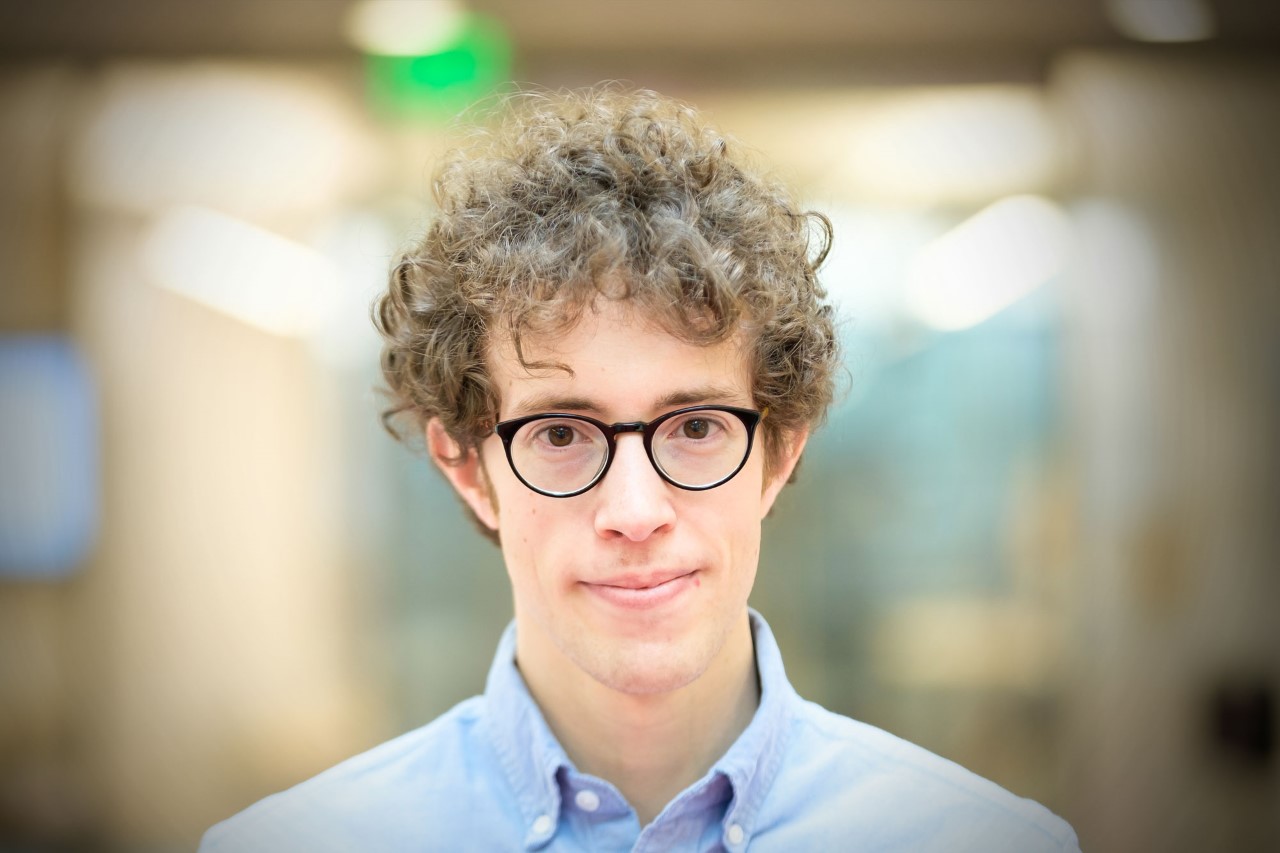 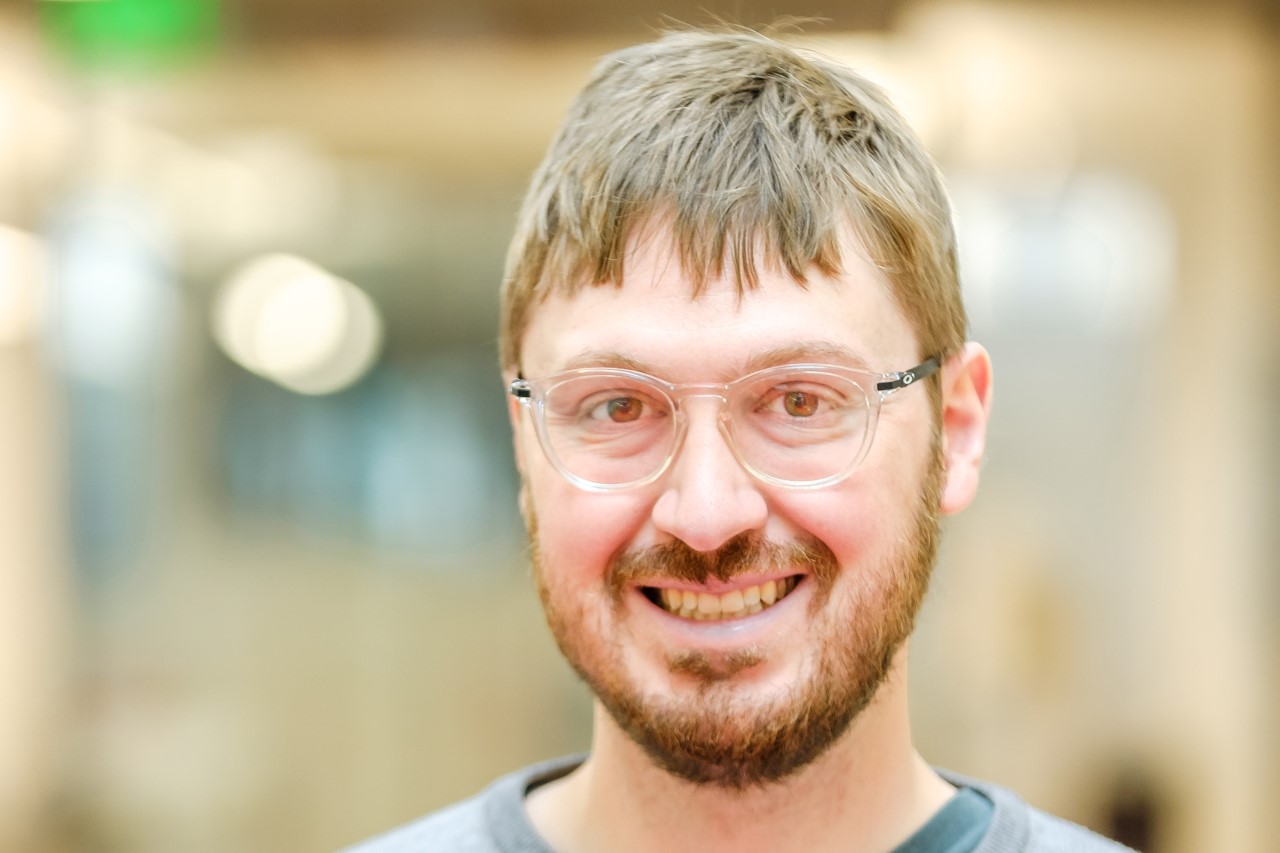 Two professors in the Department of Mathematics have each received a Mathematical Sciences Postdoctoral Research Fellowship from the National Science Foundation. The three-year fellowship is awarded to support future leaders in mathematics and statistics by helping them participate in postdoctoral research that will enhance their development.

Eamon Quinlan-Gallego, who joined the department in 2021, serves as an Assistant Professor (Lecturer). “Receiving this fellowship is an incredible honor, and it will allow me to dedicate myself to research full-time for four semesters and extend my stay in Utah for an extra year. It will also give me funds to travel to conferences and visit collaborators,” he said.

Quinlan-Gallego studies solutions to polynomial equations and their singularities. For example, in pre-calculus, the equation y = x^2 defines a parabola in the plane. This parabola is smooth—it doesn’t have any sharp corners; however, occasionally, polynomial equations can fail to be smooth. These non-smooth points, called singularities, are ubiquitous across mathematics, and their study is a fundamental problem.

Typically, Quinlan-Gallego uses two different techniques to study these singularities. First, he can associate certain differential equations to them whose behavior allows them to be classified in different ways.  Second, he can study singularities using “modulo-p.” He fixes a prime number (usually denoted by p, but in this case, for example, we could use p = 5). Working “modulo-5” means that when he looks at a polynomial equation, like y^3 = x^2, instead of thinking about it in the real-number system (as you would in pre-calculus), he thinks of it in clock arithmetic. This means that he does all of the algebra using a clock with 5 hours. For example, if our clocks had 5 hours, and it was 4 o’clock and 2 hours pass, it is 1 o’clock. In clock arithmetic, we would say that 4 + 2 = 1. Similarly, 4 x 2 is usually 8 but in our clock, we have 4 x 2 = 3. “By working in this clock arithmetic, we lose all of the “geometry,” but we gain a host of other tools we can use, and the hope is that as the prime p selected gets larger and larger, the behavior of the singularity modulo-p approaches the real behavior,” he said. He also likes to combine these two techniques and think about differential equations modulo-p. 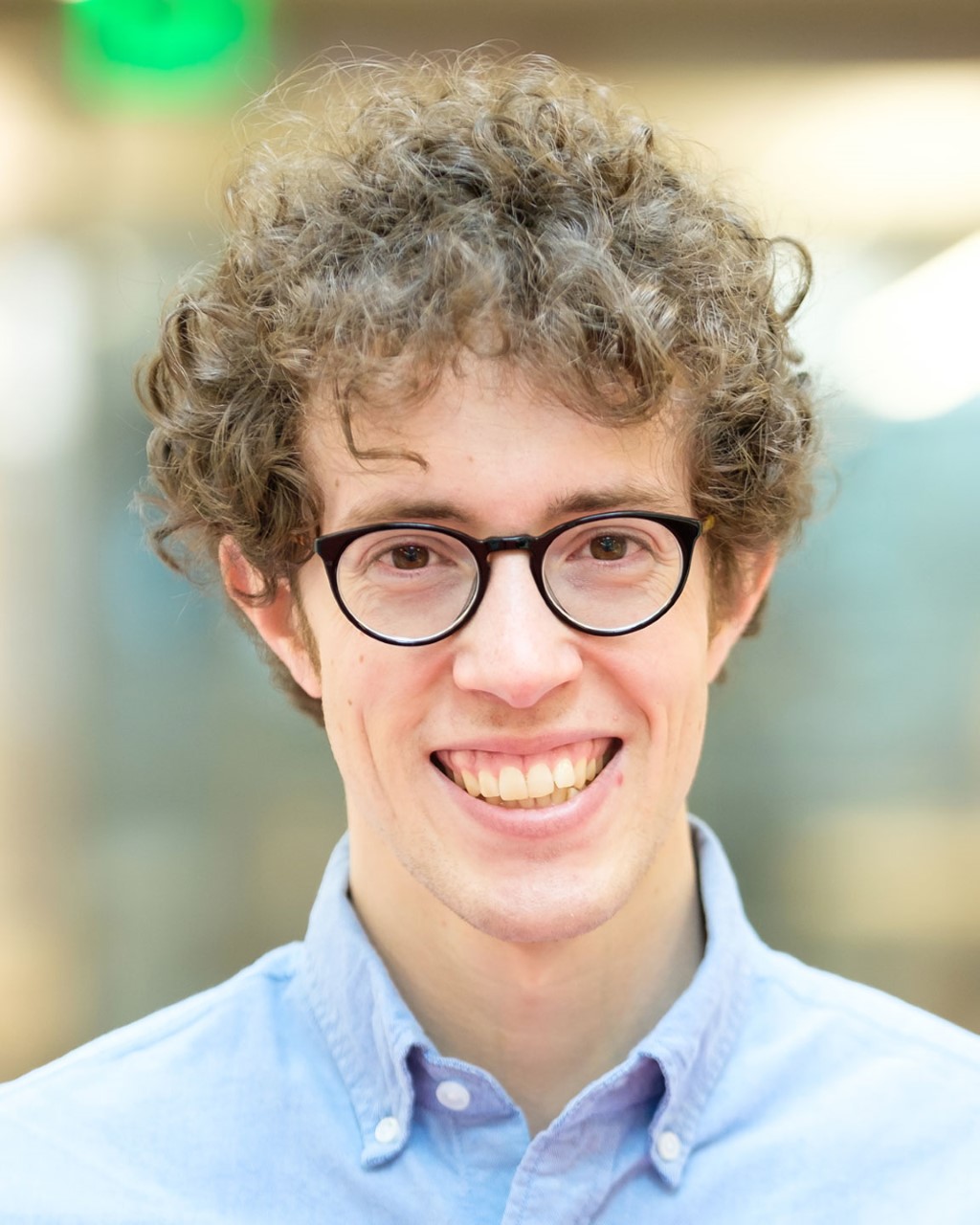 He was good at math as a kid but until he was a senior in high school, he thought he would become a biologist. Then two things happened: he realized he only wanted to study biology because the idea of going to remote islands to look at creatures no one had seen before sounded cool, but learning about all the chemical reactions going on in the mitochondria wasn’t so exciting--and he read Stephen Hawking’s book A Brief History of Time and became fascinated by how mathematics is used to learn about things that are far away in space and time. At that point, he switched from studying biology to physics. The jump from physics to mathematics was much more straightforward when he realized he was enjoying his math classes more than experimental physics.

Quinlan-Gallego was raised in Spain—his mother is Spanish and his father is American. After high school, he left Spain to study in Scotland at the University of Glasgow. “There was this great program for citizens of the European Union that allowed me to study in Scotland for free,” he said. “I had a wonderful time in Glasgow, and I was given so many amazing opportunities.” During his undergraduate years, he also participated in an exchange program at the National University of Singapore for a year.

Once he completed his bachelor’s degree, he knew he wanted to come to the U.S. for graduate school. He was accepted to the University of Michigan and began working under Professor Karen Smith, who serves as the William Fulton Distinguished University Professor of Mathematics. He also spent more than a year in Tokyo, again as an exchange graduate student, at the University of Tokyo.

Rasmussen is a Research Assistant Professor in the department. “I’m very grateful to be recognized for my research and to the people who helped me along the way, including my advisors, collaborators, mentors, and teachers,” he said. “The award will allow me to devote more time to my research program. In addition, it will enable me to take on more activities to serve the math community, such as mentoring undergraduates and organizing conferences.”

A bunch of symmetries form a group, and a group can be thought of as symmetries of many different negatively curved spaces at the same time. A large part of Rasmussen’s research is spent on classifying the different spaces associated to one group. He finds the subject interesting because it allows him to draw pictures, engage his creative and aesthetic senses, and use tools from other fields, such as commutative algebra. 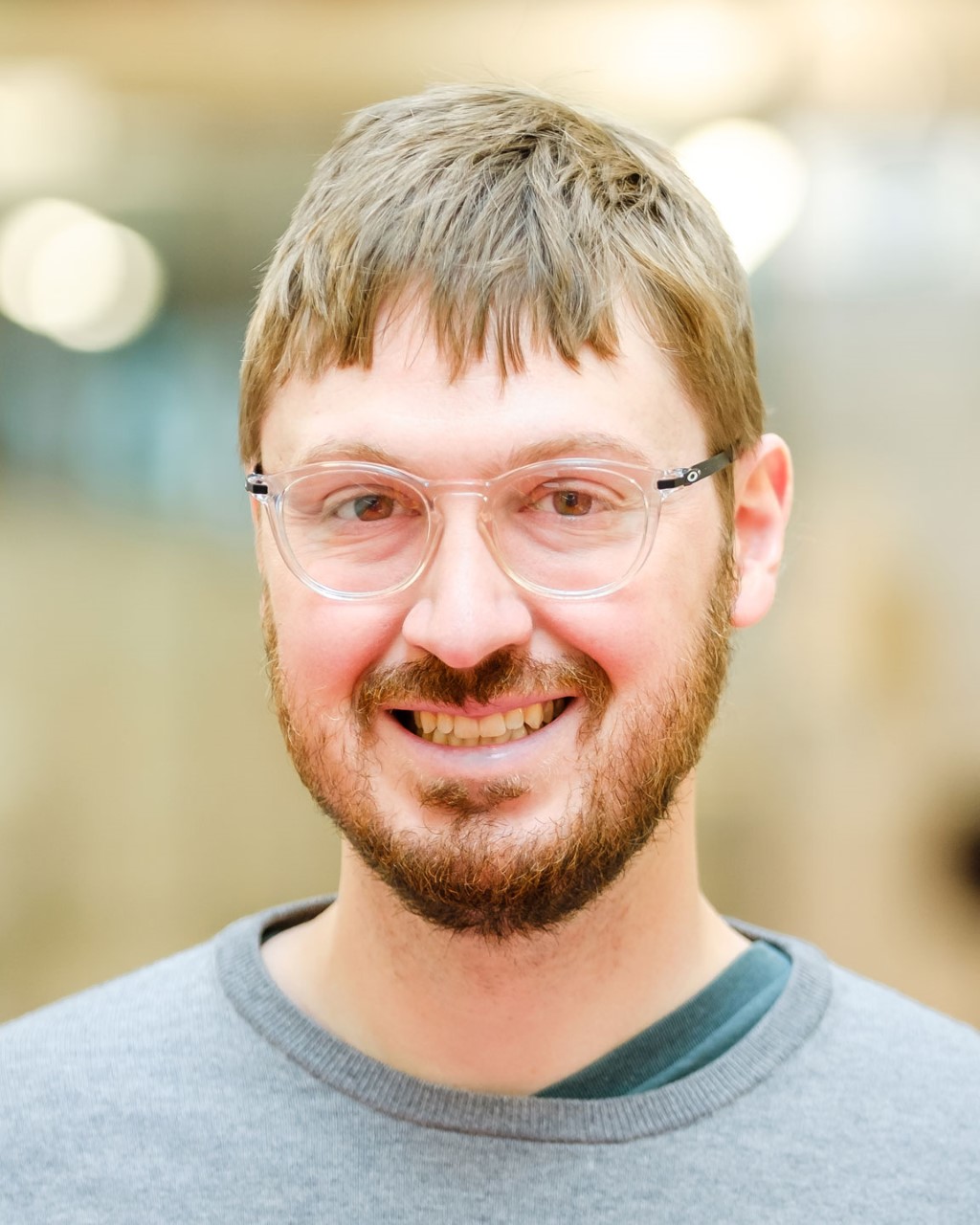 In high school, he wasn’t especially interested in math. He did well at it but found it somewhat dry and mechanical. His first math class at Colby College was a multivariable calculus class taught by Scott Taylor, Associate Professor and Department Chair. Taylor used pictures of curves and surfaces in his teaching. This was a revelation to Rasmussen, who began to discover the beauty, depth, and creativity of math. From that point on, he took more math classes.

He has a few research goals he’d like to work on over the next few years. These include classifying hyperbolic actions of metabelian groups and classifying geodesic laminations on infinite type surfaces. Metabelian groups are a wide class of relatively simple groups that can still have complicated hyperbolic actions. Geodesic laminations are 1-dimensional objects on surfaces consisting of long straight lines interacting in complicated ways. “These are pretty hard problems that will keep me busy for a while. Along the way, many other related problems will pop up naturally,” he said.