Getting to Know: Will Feldman 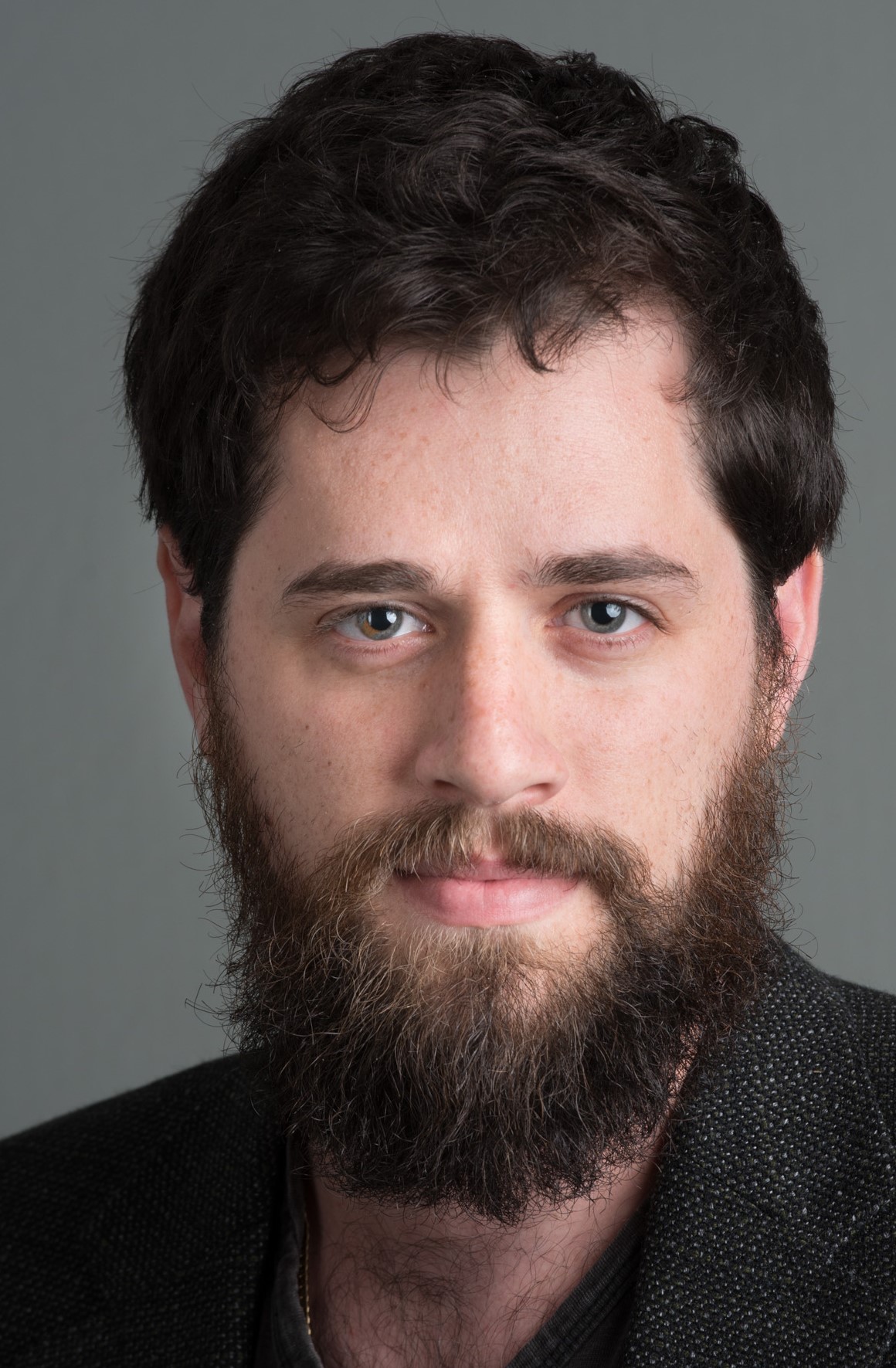 Will Feldman, assistant professor of mathematics, joined the department in July. He studies mathematical models of physics and thinks about the things most of us take for granted, for example, fluid flow, water droplets, and flame propagation. These models are often developed by engineers or physicists using basic assumptions, but the equations they use can be difficult or impossible to solve exactly, so they often use computations or special approaches to assist them.

“I’m interested in proving mathematically rigorous results for these models,” said Feldman. In his research, the results sometimes show the limitations of the modeling assumptions used to derive the equations. Other times, they explain the behavior of all the solutions of the equation without relying on special formulae. “And sometimes, the results are used to justify numerical computations, which are meant to approximate solutions of these equations,” he said.

One particular type of problem Feldman has studied is called “homogenization” – the study of the physical properties of complicated heterogeneous materials. The idea is to “average” or “homogenize” the complicated small-scale inhomogeneities in the material to derive simpler effective equations to describe properties at larger scales. For example, the ideas of homogenization theory can be used to study the shapes of water droplets on surfaces that have microscopic roughness, such as a plant leaf, a piece of glass, or a table top.

“I like to work out these kinds of questions because I get to use both physical intuition and theoretical mathematical tools,” he said.

Feldman wasn’t always interested in mathematics. As an undergraduate, he thought he wanted to study physics or history. He started taking math classes because math was useful in studying advanced physics. “I had a lot of amazing math professors, and I started to like math a lot,” he said. “Eventually, I realized I could maybe study math and also bring in my interest in applications (especially physics). Basically, that’s how I ended up studying partial differential equations.”

Like many undergrads who study math, Feldman was worried he would need a special talent to succeed at math, but he had supportive and encouraging mentors, so he never got too discouraged. “I hope the experience of having good mentors has taught me to be a good mentor, too, and show my students I believe in them and the many interesting possibilities available in a career in or related to mathematics,” he said.

Before joining the U, Feldman received his Ph.D. from UCLA in 2015 and was an L.E. Dickson Instructor at the University of Chicago from 2015-2019. He was also a member of the Friends of the Institute for Advanced Study (IAS) from 2019-2020. The IAS is one of the world’s leading centers for curiosity-driven basic research, based in Princeton, NJ.

In 2019, Feldman was awarded the John E. and Marva M. Warnock Presidential Endowed Chair for Mathematics by the University of Utah. He will hold the chair for five years and anticipates the funding will provide new and interesting directions for his research. He hopes to have a positive impact by training, mentoring, and supporting a next generation of mathematicians. , “It was a great honor to be offered the Warnock Chair,” said Feldman. “I am obviously very proud to receive the award and grateful to the Warnock family and the university.”

Feldman is grateful for the support and friendship of mentors throughout his career. As an undergraduate, he worked with a number of mentors at Claremont McKenna College. These mentors sparked his interest in mathematics, including Asuman Aksoy, a Crown Professor of Mathematics and Roberts Fellow; Mike O’Neill, professor of mathematics; Professor of Mathematics Emeritus Ellis Cumberbatch; and Adam Landsberg, professor of physics. Professor Jim Higdon, also at Claremont McKenna, was his undergraduate advisor in physics. Professor Inwon Kim at UCLA was Feldman’s graduate advisor, and she has had the most impact on his career—they still collaborate on projects. His postdoctoral mentors and collaborators at the University of Chicago were Takis Souganidis, a Charles H. Swift Distinguished Service Professor, and Professor Charlie Smart. Both had a big influence on Feldman’s mathematical writing and speaking, pushing him to see clear communication as a central and important part of being a mathematician.

As he moves forward in his research, he’s been thinking about problems involving interfaces in heterogeneous media. He’s also been wondering about transport equations and models of grain boundary motion in polycrystalline materials. He’s looking forward to discussions and collaborations with his colleagues in the Math Department, especially in the applied and probability groups.

Feldman and his wife are in the midst of raising two young children. He enjoys the great hiking in Utah and is looking forward to relearning how to ski and maybe starting new outdoor activities, such as climbing and biking. He enjoys cooking and has become obsessed (during the pandemic) with making a great cup of coffee.