U Professor and Chair Named Fellow of American Mathematical Society 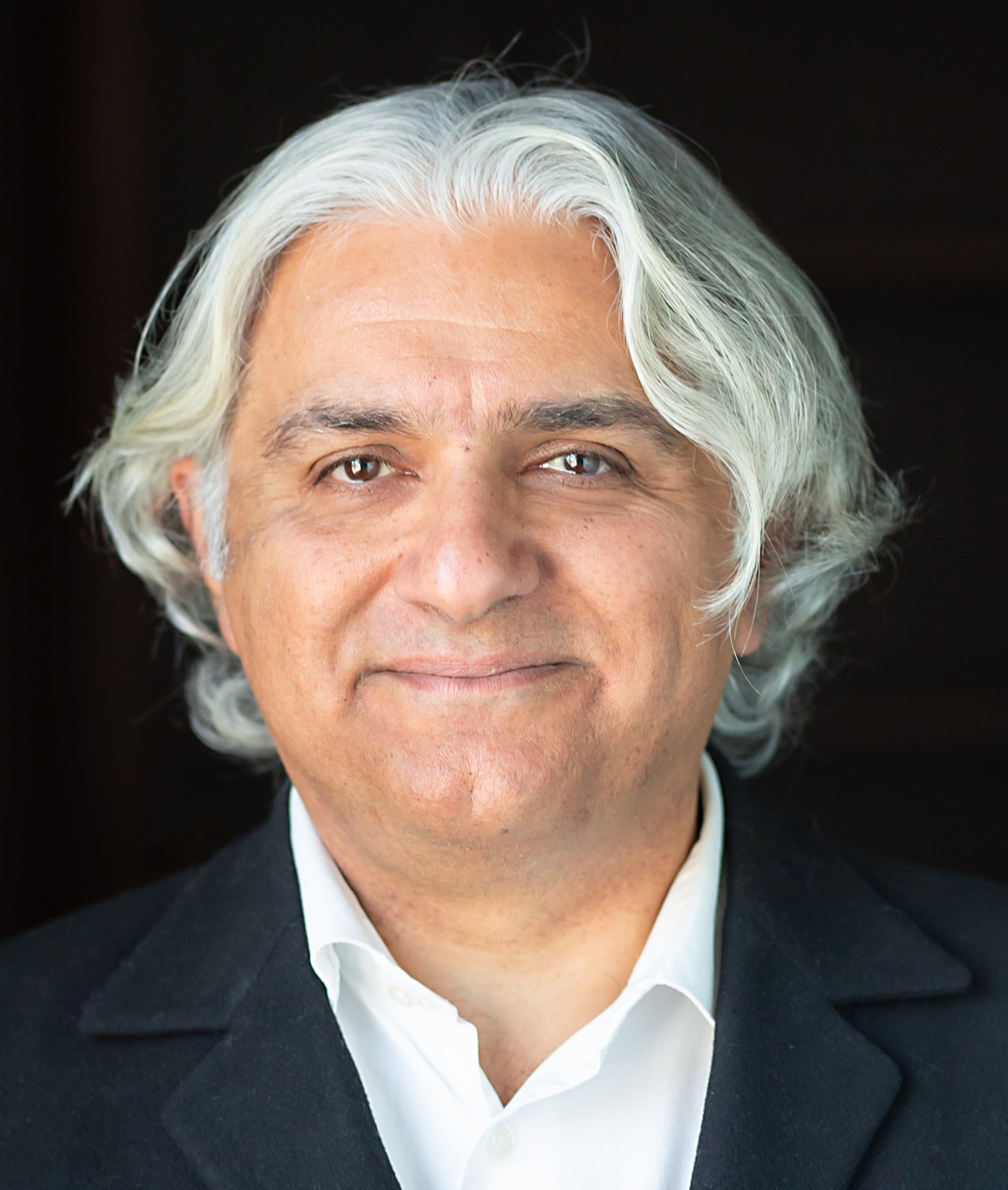 Davar Khoshnevisan, professor and Chair of the Department of Mathematics, has been named a member of the 2020 Class of Fellows of the American Mathematical Society (AMS). The Society recognizes members who have made outstanding contributions to the creation, exposition, advancement, communication, and utilization of mathematics.

“I’m pleased to see my contributions to mathematics recognized and join my colleagues in our department who are also AMS Fellows,” said Khoshnevisan. “I believe my selection as a Fellow is the fourteenth induction within the Department of Mathematics at the U, so this is as much a statement about my work as it is about the terrific intellectual environment within the department. It is a big honor to be a part of our program at the U and to help advance our field. The American Mathematical Society plays a crucial role in the development of mathematics worldwide. I am proud that my colleagues and I contribute to this important endeavor.”

Khoshnevisan remembers being taught calculus by an uncle when he was very young. As part of the lesson, his uncle would weave in stories about mathematics and mathematicians—famous ones from the history of mathematics, as well as those his uncle had met in his own studies of the subject. “I knew then that mathematics would not be just a job but instead a lifelong pursuit of truth and discovery,” said Khoshnevisan. “I still try to aim for this in my research today.”

Khoshnevisan originally trained to be a researcher in mathematical statistics and probability theory. During the past 10-15 years, his work has largely been in “stochastic analysis,” an area that lies on the intersection of probability theory and function theory. Science and math historians agree that probability theory was born, probably after the 8th century, as a way to study what we now called “cryptography.” Probability theory resurfaced again when mathematicians in the 16th and 17th centuries began analyzing "games of chance." The mathematical foundations of probability evolved much later in the early decades of the 20th century, which led to an explosion of ideas and to the introduction of new areas of intellectual activity in which “chance” plays a central role. In turn, this has opened up challenging problems in mathematics and created an entirely new paradigm of “stochastic models” that lies at the heart of many science and engineering models today. During the past decade, Khoshnevisan’s work has revolved around developing mathematical ideas and techniques that aid the rigorous analysis of complex systems in science and engineering.