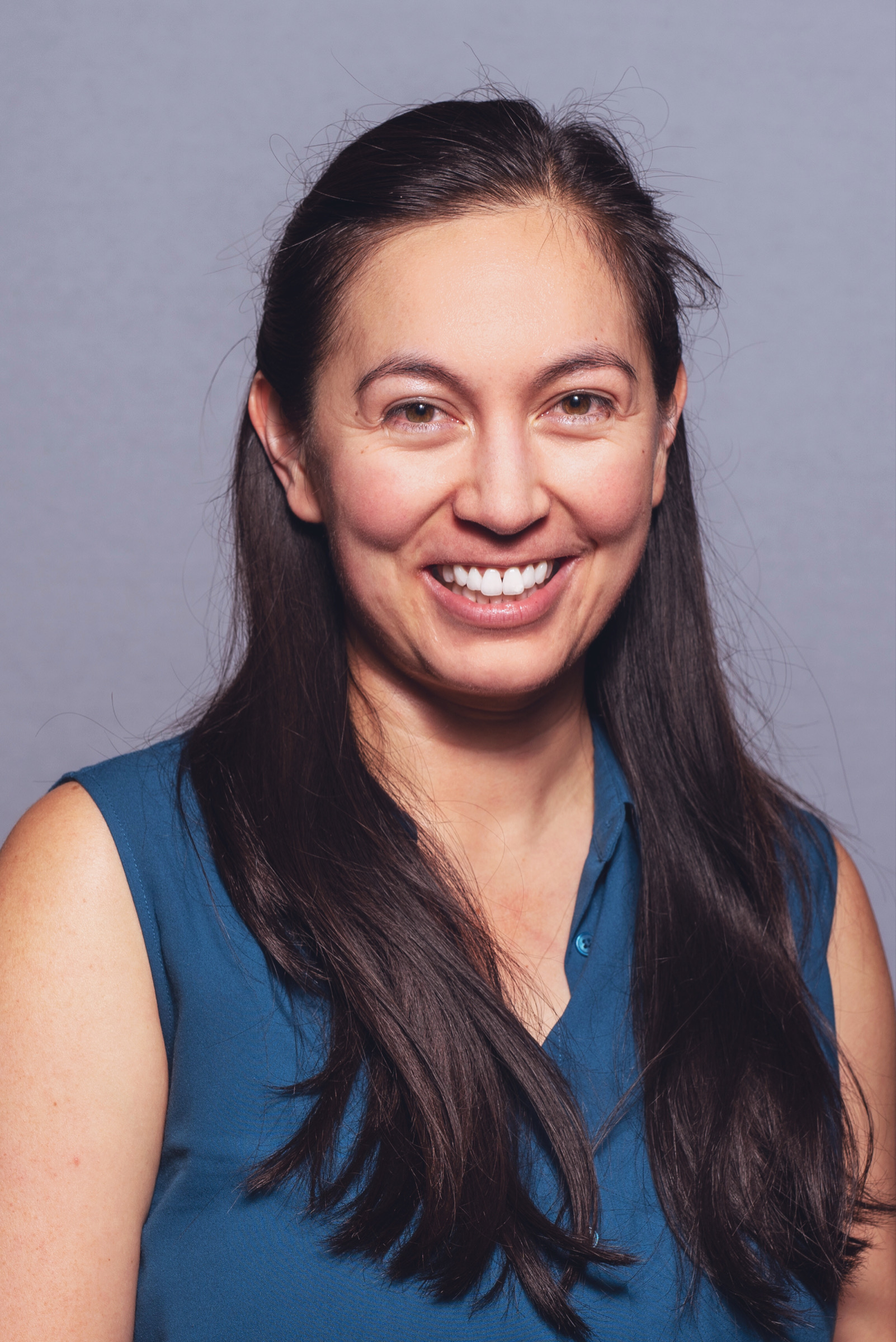 Samantha Hill’s research interests are in mathematical ecology. Specifically, she’s interested in understanding how plants indirectly defend the plants around them against voracious insects.

“To study this, I work with my advisor, Professor Frederick Adler, to build mathematical models of how an insect forages for food,” said Hill, a sixth-year graduate student and Ph.D. candidate. “These models help predict how to group plants together so that an individual plant is less likely to be eaten by different types of insects.”

Hill enjoys the freedom and creativity in making up the rules in the imaginary world of plants and insects she studies, but she also likes that her research is inspired by an actual ecological phenomenon called “associational resistance” that has real-world implications. “Our inspiration also includes studies on how diversity can serve as a defense for plants in tropical forests. The implications are both ecological and agricultural. This type of modeling can contribute to agricultural research on plant defense that relies on plant community traits and insect behavior, rather than on pesticides,” said Hill.

She has always liked math and participated in math competitions growing up. However, in college math became difficult for her. “I felt like math came naturally to other classmates, but I had to seek help and use Google a lot,” said Hill. “I was a math major, but I didn’t see myself as fitting in with the “math major” identity.”

During her senior year, a Pomona College faculty member and alumna of the University of Utah mathematical biology group, Dr. Blerta Shtylla, spent an hour discussing mathematical biology graduate programs with Hill, even though she had never met her. “At the time, I was on the fence about applying to grad school because deadlines were awfully close and I didn’t feel academically ready,” said Hill. “Professor Shtylla encouraged me and gave me the confidence to apply. It worked out, and I chose to attend the University of Utah’s math Ph.D. program and participate in the math biology research group.”

Before her first year of graduate school, Hill joined another community of women mathematicians through the EDGE Program, which provided a cohort to support one another throughout graduate school. “The EDGE Program has been really valuable because it helped prepare me emotionally and mathematically. That summer I also received the advice, “Stay until they kick you out.” What they were trying to convey was that we belonged in our grad programs, and that if we wanted to be there, we should not let self-doubt get in our way by telling us we didn’t belong. It was a mantra I used to help battle imposter syndrome,” she said.

Hill enjoys teaching because it allows her the opportunity to shake up stereotypes undergraduates may have about mathematicians. She also appreciates the support that students in her mathematical biology research group have provided. “Older grad students gave me advice and mentorship about classes, professors’ advising styles, funding opportunities, research, teaching, asking questions in group meetings, and more,” said Hill.  She added that these friends were willing to spend hours reviewing her practice talk to advance to her Ph.D. candidacy. “We show up for each other and that has made the biggest impact.”

Hill believes she has also benefited from being a member of the Association for Women in Mathematics (AWM). “I’m grateful to belong to a community that is passionate about wanting to make math a better and more inclusive arena for everyone,” she said.

Hill has advice for potential graduate students: “Do an REU (Research Experience for Undergraduates) beforehand, if possible,” she said. “I didn’t, and I wish I had understood how different it is to do math research than it is to do problem sets and exams in class.”

Hill has relied on dance to help her get through grad school. Her favorite styles include tap, contemporary, and bachata. “Going to dance has helped with my physical and mental health during my studies,” said Hill. “It’s important to remember there’s a whole world outside of math.”

When Hill finishes her Ph.D., she plans to go into industry, doing quantitative modeling at a biotech company to help in disease diagnosis, drug discovery, or treatment.