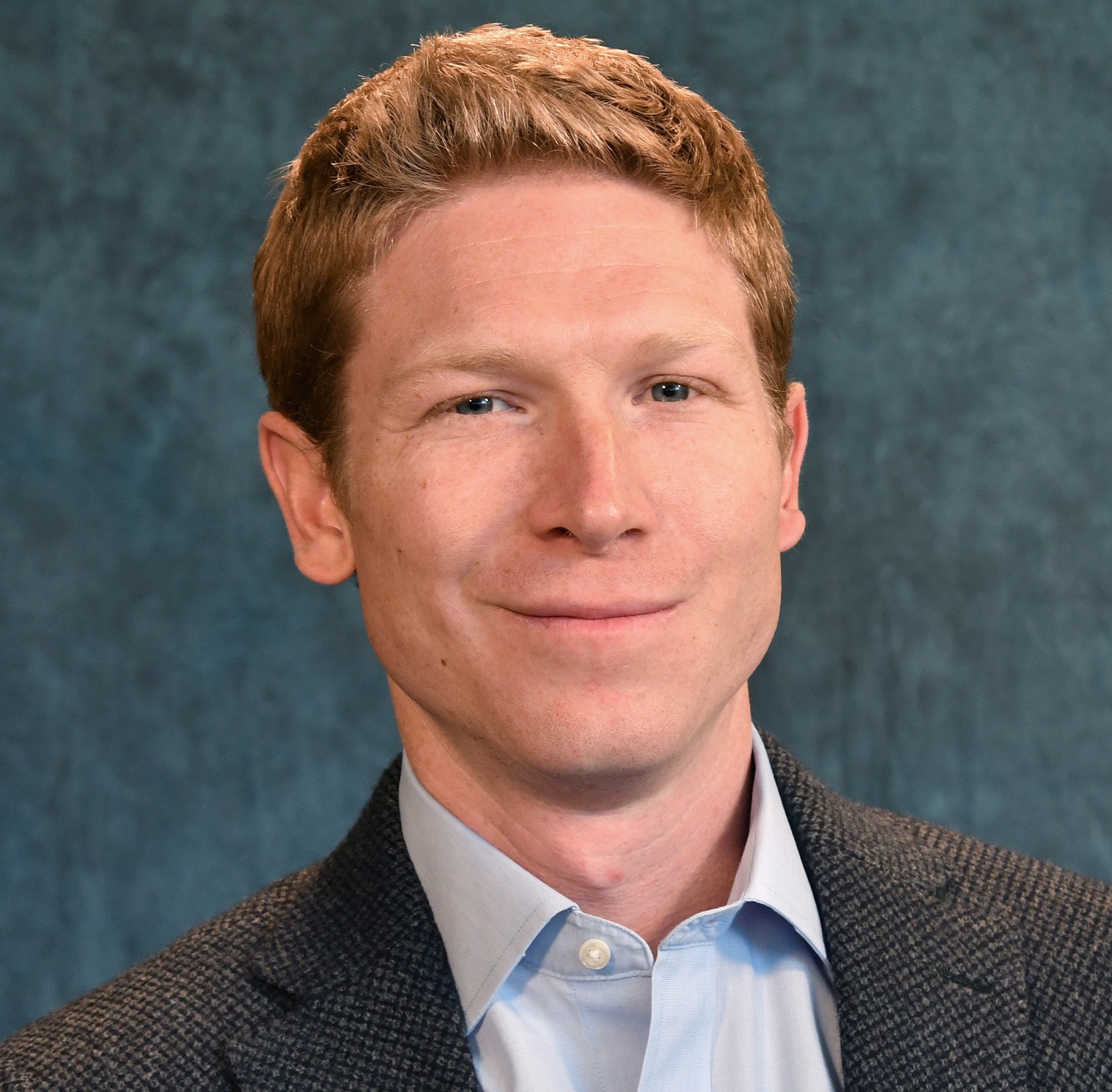 University of Utah math alum, Jason Albright, Ph.D., joined Los Alamos National Laboratory (LANL) in 2016 as a postdoc and transitioned to a scientist at the renowned facility in New Mexico two years later.

Albright’s research focuses on both developing and applying algorithms for computational fluid dynamics. LANL has always taken a leading role in this field going back to the pioneering work of several mathematicians and physicists, including John von Neumann, Robert Richtmyer, Peter Lax, and Francis Harlow, among others.

“I was attracted to working at LANL for a number of reasons,” said Albright. “One was the opportunity to take a much closer look at the phenomena I'm modeling through experiments with real fluids. Experiments are the best litmus test for predictions we make from computational simulations.” As physicist Richard Feynman said, "It doesn't matter how beautiful your theory is, it doesn't matter how smart you are. If it doesn't agree with experiment, it's wrong." Over the past 75 years, LANL has developed the capabilities to conduct research involving experiment, computation, and theory together to help us achieve our core mission in national security.”

Years at the U

Albright received a bachelor’s degree as well as a Ph.D. in Mathematics from the U. Originally interested in chemistry, he found his way to the Math Department, where he benefited from the guidance provided by Professor Don Tucker. Today, Tucker continues to serve as a mentor, a colleague, and a dear friend. “I’m still learning new ways to be a better mathematician from Don,” said Albright.

During graduate school, he worked with Yekaterina Epshteyn, associate professor of mathematics. “Her intelligence, rigor, focus, and indefatigable work ethic shaped my years as a graduate student into a special opportunity,” said Albright. “Studying with someone recognized for their contributions to, not just one, but several different areas in her field remains a source of motivation. Among many remarkable experiences we shared were the research conferences we attended together, including the 2015 International Congress on Industrial and Applied Mathematics in Beijing. In addition, my thesis research was awarded a University of Utah Graduate Research Fellowship, which was truly gratifying. I look forward to many years of ongoing collaboration with Yekaterina as a respected mentor and university colleague.”

Professor Epshteyn remembers that “Jason was among my very first Ph.D. students. When I first met him in my graduate numerical analysis class, he immediately impressed me with his great curiosity, creativity, and deep passion for learning and research. It is truly rewarding to see how all the knowledge he gained during his undergraduate and Ph.D. studies at the U, as well as the ideas he developed in his Ph.D. thesis, have helped him with his current research and work in general. I very much look forward to continuing our collaboration in the future."

Albright appreciates the interactions he had with professors in the Math Department. “What many outsiders might not be fully aware of is just how accomplished the faculty in the department are, both as scholars and teachers. The courses I had from Professor Emeritus Robert Brooks, Distinguished Professor Mladen Bestvina, and Professor Peter Trapa taught me something new about mathematics and offered lessons about the value of perseverance in the midst of the difficulties faced learning the subject. Much of the success I’ve had so far reflects the education I received from many wonderful mentors in the department, especially Yekaterina and Don.”

When Albright isn’t working, he enjoys hiking in the trails around Los Alamos. He also likes the artistic traditions in the Southwest, noting that the patterns used in traditional weavings and pottery designs often use symmetry and geometry in creative ways that interest him as a mathematician.

“By taking advantage of data-driven approaches to eliminate bottle necks that exist in PDE-based algorithms, we’re discovering better strategies to optimize an algorithm's accuracy, speed, and flexibility,” he said. Albright also sees the potential to apply what he and his collaborators are learning from this strategy to discover something new about the mathematics behind computations. “In turn, this may lead down a path to understand how to apply these enhanced algorithms to design higher-fidelity, multi-scale methods that can be used to answer more fundamental questions about the nature of fluid dynamics.”

“Exploration into new mathematical and computational tools is also at the heart of what Feynman said,” noted Albright. “The ultimate goal is to uncover where current theory is incomplete, so we can return to the drawing board to improve upon it.”

Check out Albright in a video from our friends at Los Alamos National Laboratory  Albright is at  1:20! https://youtu.be/55hlnlVuTpk.