Two professors in the Department of Mathematics—Jonathan Chaika and Karl Schwede--have received Simons Fellows Awards in Mathematics from the Simons Foundation. 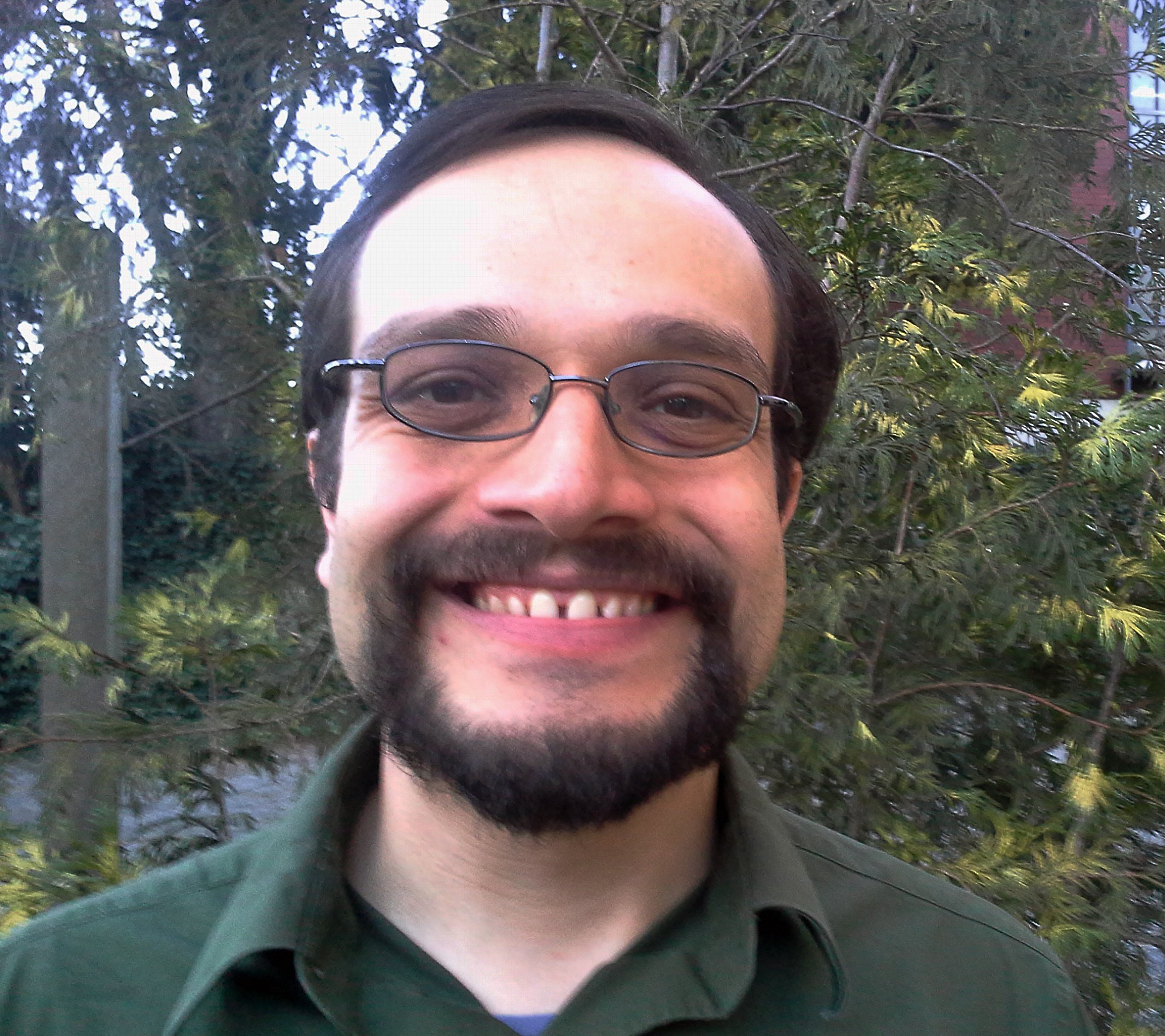 “It’s such an honor to receive this,” said Chaika, “particularly because much of the work of mathematics is a relatively solo endeavor. We do this work for and as part of a community, so it’s invigorating to be recognized because it shows the support of our math community.”

Simons Fellows awards extend sabbatical research to a full year. Chaika received the award based on his previous accomplishments in mathematics and the impact of the work he plans to do.

Chaika became engrossed in math after taking a linear algebra class his first semester at the University of Iowa. He obtained a Ph.D. in mathematics in 2010 from Rice University and joined the U in 2013.

“I’ve been lucky because I’ve always received a huge amount of support throughout my career,” said Chaika. During college, the professor who ran the undergraduate math club would drive the students to math competitions. “My professors encouraged me to take classes that were challenging and prepared me for graduate school. They also answered my (often silly and naïve) questions and helped broaden my knowledge,” he said.

Chaika’s research is in the field of dynamical systems, which seeks to understand a space and a map by following individual points. This map could represent the passage of time in a physical system. Ergodic theory is a sub-branch of dynamical systems that uses an idea called a measure to do this. A measure is an abstraction of the idea of length or area (or volume). One of the families of systems Chaika studies is billiards polygons. In these systems, a billiard travels in a straight line inside a polygon until it hits one of the sides. Once it hits a side, it obeys the law of elastic collision. It then continues to travel in a straight line until it hits the next side, where it again has elastic collision. Chaika and Giovanni Forni, a mathematician at the University of Maryland, have been able to show there are billiards in polygons, so the flow in different directions is usually uncorrelated. 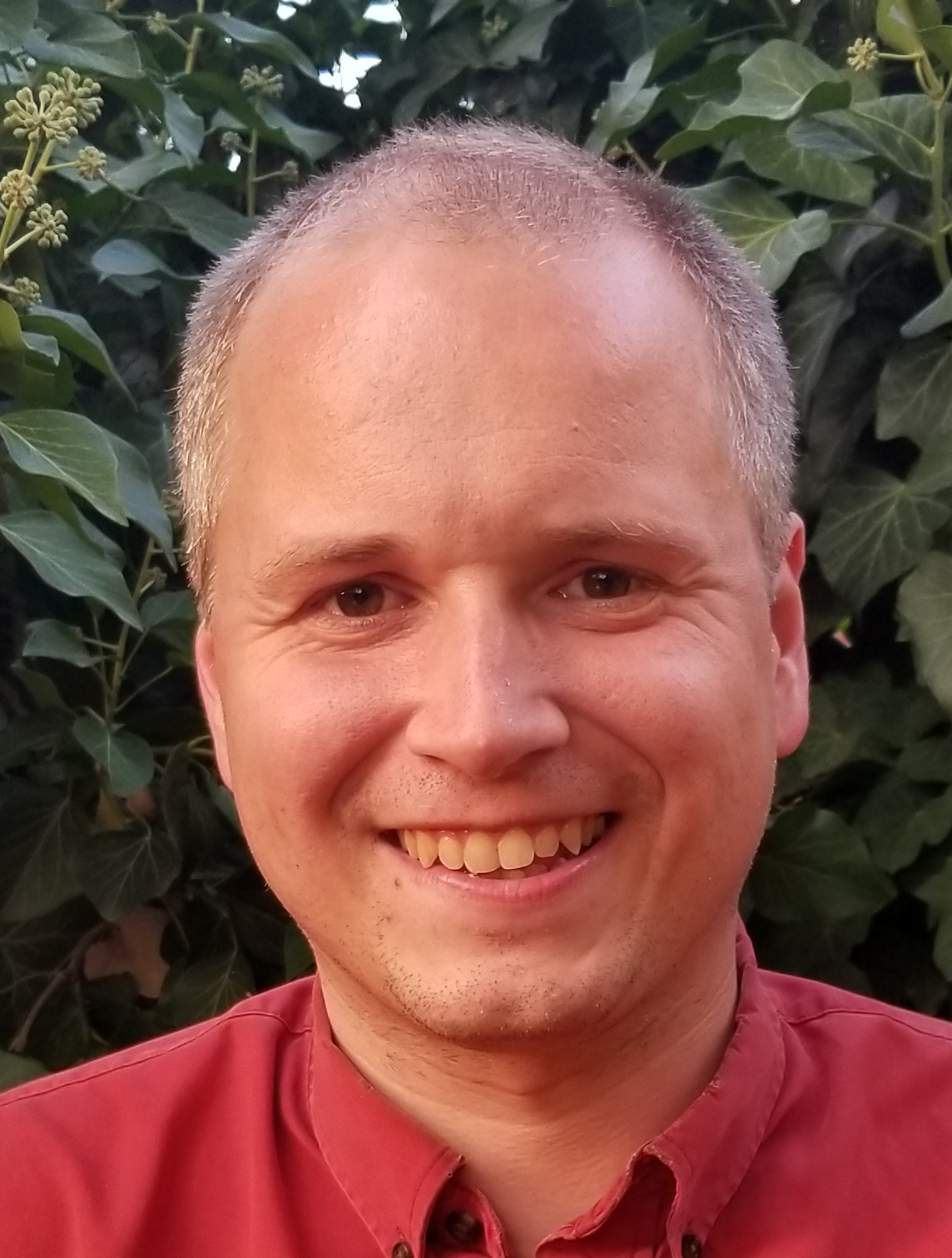 “I’m thrilled to receive the award, and it’s humbling to be recognized in this way,” said Schwede. “At a more practical level, the award means I’ll be able to spend the time needed to finish some long-term projects, specifically a book. It will also allow me to visit co-authors and, hopefully, finish some other projects.”

Schwede's award is based on his scientific accomplishments in the five-year period preceding the application and on the potential scientific impact of the work to be done.

Schwede received his undergraduate degree in mathematics from Whitman College and a Ph.D. in mathematics from the University of Washington. “I went to college interested in computer science or, maybe, physics. Math was probably third on my list,” said Schwede. As he took more advanced math courses, his focus changed to mathematics.

Schwede does basic research in mathematics, studying algebra, geometry and particularly singularities. Much of his work is in the setting of modular arithmetic (also known as clock arithmetic), the same setting as much of our modern communication systems. For example, 5 hours after 10 is 3 or 5+10 = 3. “In this area, I have primarily studied singularities of geometric shapes by algebraic means,” said Schwede. Recently, he has begun working in mixed characteristic, which connects the positive characteristic of clock arithmetic with classical (5+10 = 15) geometric worlds.

He joined the U’s Math Department in 2014 as associate professor and became a professor in 2018. When he isn’t teaching or doing research, he and his wife are busy with three young children, ages 4, 7, and 12.