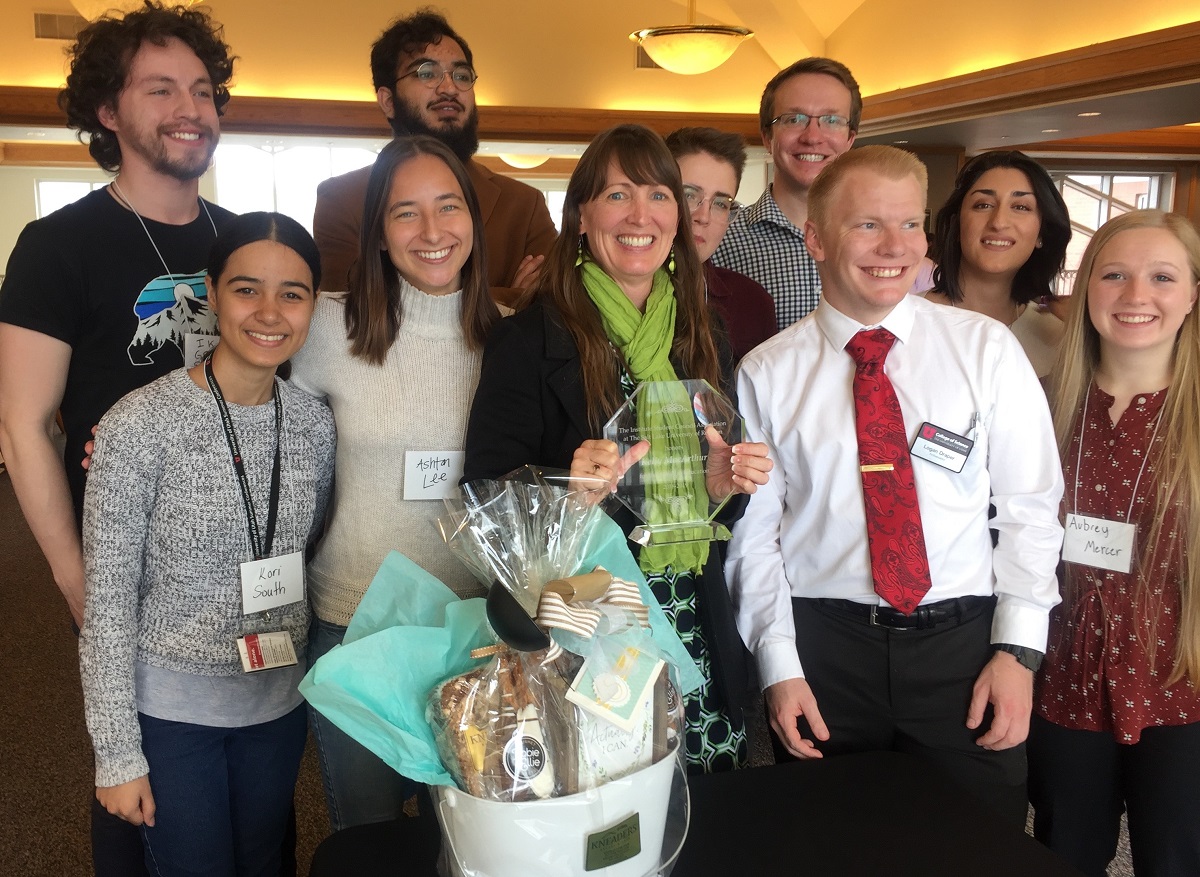 “This is a kind, inclusive, brave and failure-tolerant class.”  -- Kelly MacArthur

Kelly MacArthur, assistant chair and an instructor lecturer in the U’s Mathematics Department, has received two teaching awards from the U—the Career Services Faculty Recognition Award and the Excellence in Education Award. Both awards are given annually with students nominating faculty.

Career Services recognizes outstanding faculty who have made significant contributions to their students’ professional development in helping students find resources, guide their career paths, and realize their potential. Since 2005, the Latter-Day Saint Student Association has given the Excellence in Education Award.

“Kelly is an amazing teacher and role model,” said Shams Al-shawbaki in nominating MacArthur for the Career Services Faculty Recognition Award. “Not only is she great at her job and understands the responsibility behind what she does, but she shows passion and care towards her students. Kelly has affected me in positive ways in math as well as in my self-confidence and career at the University of Utah. We need more teachers like her.” 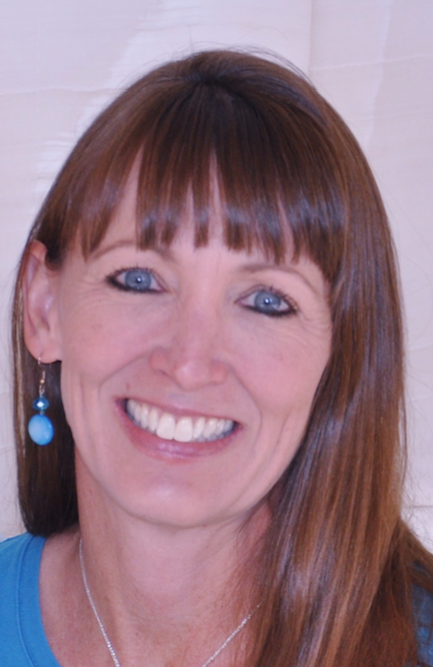 Aubrey Mercer, who nominated MacArthur for the Excellence in Education Award, was initially nervous about taking calculus as a freshman, but it turned out to be her favorite class. “Kelly creates such a welcoming
environment,” said Mercer. “She really cares about our success.” Both students noted that MacArthur makes a point to learn the names of every student in her class—no small feat since MacArthur often teaches between
150-200 students each semester.

MacArthur said her teaching style has evolved over 25 years, especially during  the last decade. Every day she writes the same sentence on the whiteboard:

“This is a kind, inclusive, brave and failure-tolerant class.” She created the statement to encourage a sense of community and collaboration within the context of math class. “Failure tolerance is so important, and permission to fail often gets lost in math if students are only looking for the “right” answer,” said MacArthur. “It’s important to create an environment where students feel safe and free to make mistakes. My goal is to humanize the classroom and teach human beings. Teaching math is not the primary goal—it’s learning about my students and what speaks to them.”

In addition to teaching, MacArthur co-created and appears in the Math Department’s public lecture videos. She has developed math materials for elementary and secondary teachers; developed an online math course for non-STEM majors, organized the Math Department’s involvement in the Ndahoo’ah American Indian summer outreach project in the Mohave Valley on the Navaho Reservation; and created a math program for men and women at the Utah State Prison. She serves on the Math Education Committee and on the Undergraduate Mathematics Curriculum Committee. She is also chair of the U’s Senate Advisory Committee on Diversity, among other administrative positions.