Getting to Know: Sean Howe 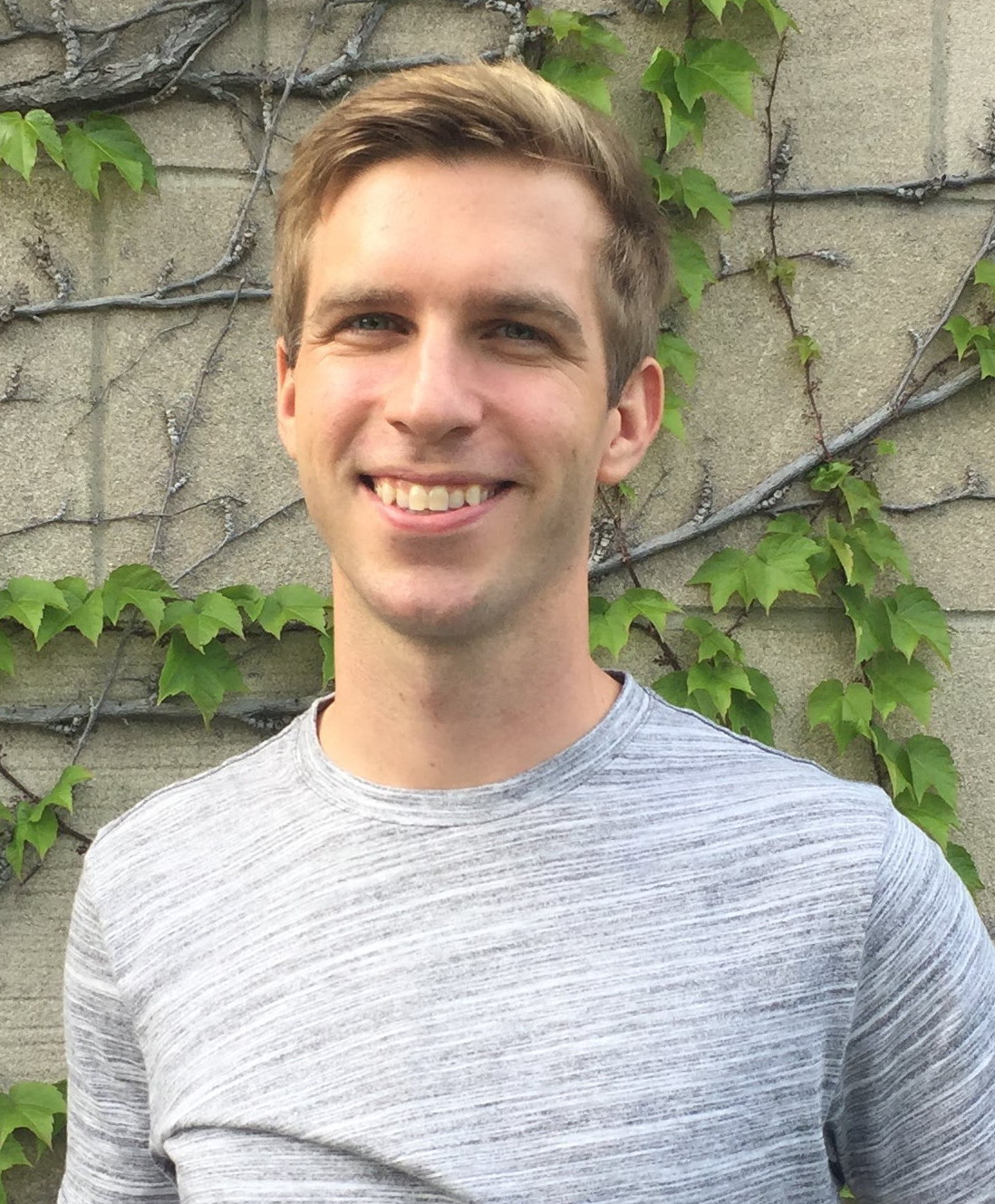 He almost missed out on mathematics as a career. When Sean Howe was a freshman at the University of Arizona, he originally planned to study creative writing. He was only planning on taking two semesters of calculus to meet basic degree requirements.

But something clicked when Howe’s instructor took a day off from the regular curriculum to give a lecture on the different sizes of infinity or cardinality. “I was hooked,” said Howe, assistant professor of mathematics, “and I was lucky to be in a department surrounded by a lot of great people who were willing to mentor me.” He is particularly grateful to Rob Indik, associate professor of mathematics and associate head of undergraduate programs at the University of Arizona, who allowed Howe to participate in an undergraduate research project when Howe had almost no experience beyond calculus. The project opened doors for Howe academically and professionally.

Not surprisingly, there were bumps along the way as he worked on obtaining advanced degrees. He spent two years working on a master’s degree in Europe before returning to the U.S. for a Ph.D. program at the University of Chicago. “Studying in Europe was an amazing opportunity mathematically and personally, but at times I also felt isolated, incompetent, or just plain stupid. Adjusting to a different educational system and having to do work in a foreign language was tremendously challenging,” he said. The experience has given him empathy for the courage and strength it takes for a student from a different country, culture, or socioeconomic background to leave home to study at the U.

Research in The Langlands Program

Howe’s research is in the Langlands program, an area of mathematics that develops analogies to explain the behavior of prime numbers using ideas grounded in geometry and physics. For example, the geometric idea of distance can be modified to give a new definition, depending on a prime number, of when two integers are “close.” One can then count the number of approximate (for this new definition of close!) integer solutions to an equation using the same mathematical techniques that are used to break down music into fundamental tones.

“When someone asks about my research, I like to tell them I spend my days sipping lattes and thinking about prime numbers,” joked Howe. “But the reality is I love the feeling of seeing something in a new light for the first time, and that's what I'm constantly chasing in my work.” The goal of his research is to take a problem that feels intractable and find a new way to look at it to reveal a simple, elegant solution. Some of the topics Howe studies have applications to cryptography (the branch of mathematics that allows you to safely and securely buy products online without having your credit card information stolen), but that isn’t why he studies them.

Howe is an active hiker and runner. After moving to Utah, he has added climbing and skiing to his outdoor activities. “One of the best things about being a mathematician is that you always have something interesting to think about,” said Howe. “Of course, it can also be one of the worst things because it’s sometimes hard to stop thinking about math!” His home life is busy with his wife and young daughter. He still enjoys writing short stories and essays, but for now, he pours his creativity into mathematics.

In the next year or so, Howe plans to explore some new conjectures in the Langlands program that have grown out of his recent work. “But the truth is I have no idea where my research will take me—and that’s just the way I like it!”