Getting to Know: Graeme Milton 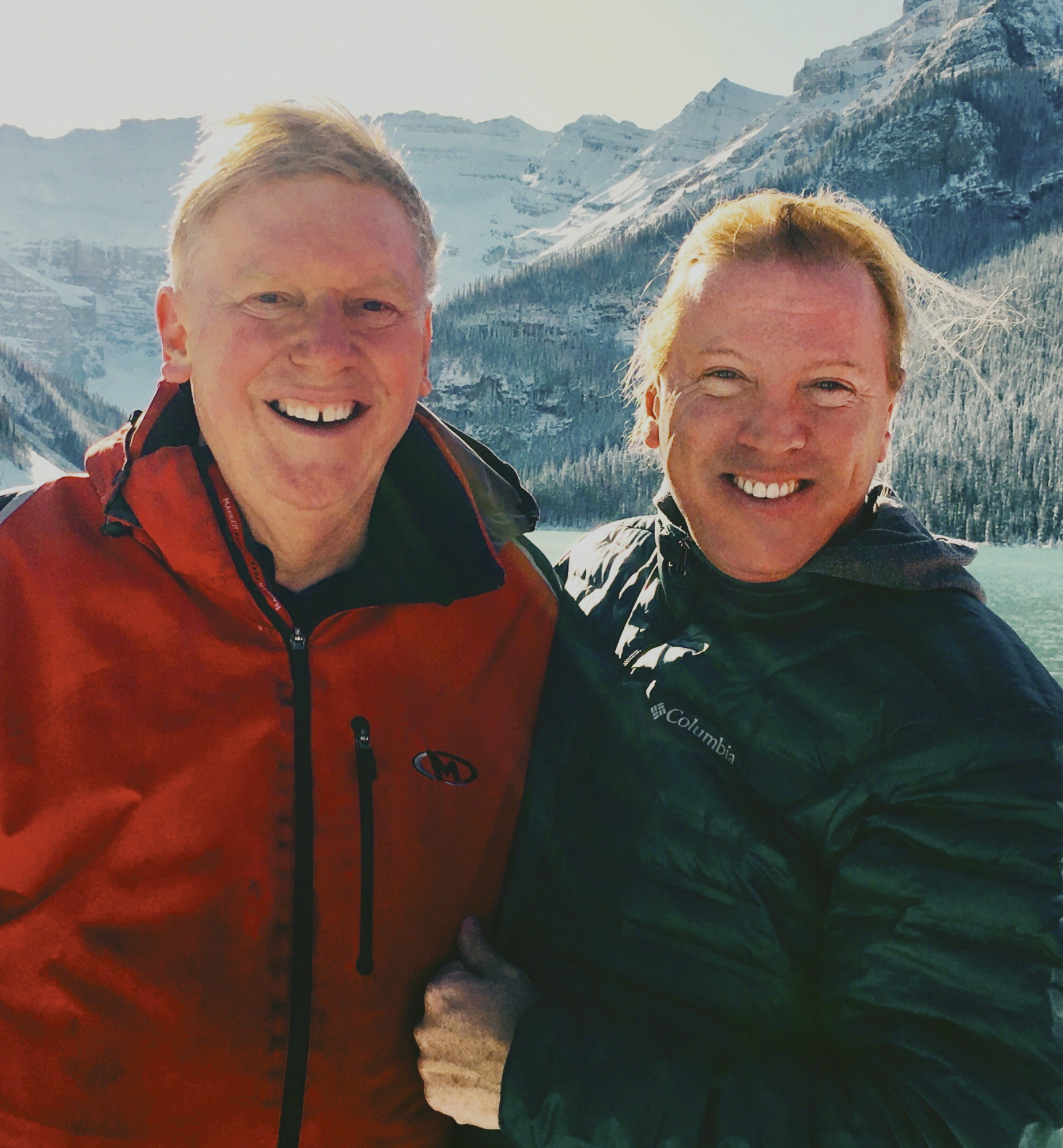 Distinguished Professor of Mathematics Graeme Milton has many research interests. His main area of study is on the properties of composite materials—their versatility makes it possible to apply them to a large number of fields. Interest in composites has exploded in the last 20 years with the ability to tailor-make 3-D replicas of desired microstructures. “It has been very satisfying to see geometries that we once envisaged actually being built,” said Milton. “An example of this is my 1995 work with Andrej Cherkaev, U professor of mathematics, on pentamode materials, which for many years got little attention.” Pentamode materials are considered the grandfather of all (linearly elastic) materials because they can be used as the building blocks for any desired stable linear elastic response. In 2012, there was renewed interest in Milton and Cherkaev’s earlier research when a team led by Professor Martin Wegener at the Karlsruhe Institute of Technology in Germany, built a pentamode using laser 3-D lithography. More recently, the company Carbon3D Inc., based in Silicon Valley, has built bicycle seats for specialized bicycles, using a type of pentamode construction. An Italian civil engineer, Fernando Fraternali, has recently patented a design using pentamode materials sandwiched between plates as a seismic insulator.

“I like to think of the goal of my composite material research as trying to reveal how geometry affects material properties, and it does this in unexpected ways,” said Milton. “Cloaking (making things invisible to certain applied fields) has been another of my research projects, and I’ve collaborated with many people on this, including our own associate professor of mathematics, Fernando Guevara Vasquez, and my former postdoc, Daniel Onofrei, who is now associate professor of mathematics at the University of Houston.” Milton believes his 2006 paper on the subject with the late Romanian mathematician, Nicolae Nicorovici, was the first to introduce the word "cloaking" into the scientific literature outside computer science.

Born and raised in Australia, Milton was interested in mathematics in high school. “I discovered a way of bookkeeping to simplify the algorithm that gives the greatest common denominator of two numbers as a sum of these numbers each multiplied by a positive or negative integer, “ he said. “It enabled me to do some problems much faster than my classmates, and my math teacher wanted me to publish it—but I never did. Now I’ve forgotten what I did entirely!”

Milton’s path to being a mathematician was not a straight trajectory. He originally wanted to become an officer in the Australian Air Force but was unable to meet the requirements due to childhood asthma. Growing up, few of his family had attended college, and the idea of a career in mathematics research was unthinkable. “My father wanted to do an engineering degree but couldn’t afford the tuition, so that’s probably why I started studying electrical engineering at Sydney University,” said Milton. At that time, the Australian government had just made college free for all students, even providing stipends. “At university I almost flunked because I was studying advanced things like general relativity rather than the standard courses,” he said. “The first year was okay because I could guess the right answer amongst the multiple choices. That didn't work in the second year, as there were no multiple choice exams, and I just scraped by.”

He took a year off from college, working at a stereo factory in New Zealand. He hitchhiked around the country, went backpacking, and stayed in a few communes. When he returned to his studies, he was very motivated and changed to a physics degree. “I was fortunate to receive the University Medal, and I probably had the lowest grade-point average of anyone,” he joked. He obtained a Ph.D. in Physics from Cornell University, did a postdoc at Caltech, and began his teaching career at the Courant Institute of Mathematical Sciences at New York University.

Milton was interested in coming to the U and the Mathematics Department because of its reputation and the caliber of the professors already working on the mathematics of materials. Another factor was the lure of great skiing and hiking, two of Milton’s passions. He also discovered that Salt Lake is a great place for road and mountain biking. In 1999, he became a Distinguished Professor at the U and served as department chair from 2002-2005.

Milton appreciates the help mentors have given throughout his career, including Emeritus Professor Ross McPhedran, who introduced Milton to the subject of composites in 1979 during his final undergraduate (with honors) year at Sydney University. When some professors thought Milton may have plagiarized other works for his honors report, it was Ross who came to his defense. Milton was working on about 10 research papers and had no idea how to write well. “I remember my drafts were covered with red ink by Professor McPhedran and Professor Don Melrose,” he said. “At the time I didn’t appreciate it; however, in retrospect, I’m grateful for the red ink. I didn’t really understand the need to provide proofs—I thought just stating the result would suffice if I thought it was not too difficult. I had to learn that without proofs, it makes it hard for others to follow. Ross and I continue to collaborate after more than 40 years.”

Other mentors have included Milton’s Ph.D. advisor, Michael Fisher, currently Emeritus Professor at the Institute for Physical Science and Technology at the University of Maryland, and George Papanicolaou, the Robert Grimmett Professor of Mathematics at Stanford University, who helped Milton land an assistant professorship position at the Courant Institute. Milton enjoys mentoring postdocs because they bring fresh perspectives and youthful energy to research.

In discussing his ongoing research, Milton confesses he likes to go in "orthogonal directions"—or 90 degrees from each other. He tackles problems ranging from very easy to very hard. “Some mathematicians make the mistake of only working on very hard problems,” said Milton. “If you make progress, that's great. But, it can be very depressing not to make progress, and no progress can be a disaster if you’re in a tenure-track position.”

Milton is currently working on novel designs for earthquake isolators that will isolate a building from the moving ground and not have it move while an earthquake is in progress—welcome news for Salt Lake City residents who experienced an earthquake and aftershocks in March. His work is a collaboration with engineers in Italy, Portugal, and Sandia National Laboratories.

He is also working on some modified equations of general relativity that he discovered back in the 1970s. “What makes them interesting is that they could provide an answer to the missing energy and missing mass puzzle of the universe,” said Milton. “If simplicity of the underlying equations is to be a guiding principle in physics, then my equations surely meet that principle. I just finished my paper, and it’s posted on arXiv. So we will see.” ArXiv is an open-access repository of electronic preprints (known as e-prints) approved for posting after moderation, but not full peer review.

Milton and his husband, John Patton, enjoy photography and have sold some photographs through a gallery. Milton had a photo of Mount Kenya published in a school textbook, and his photo of King Tutankhamen was photo of the week on the website of Stock Solutions. They both love film, and Patton is one of the founders of the LGBTQ+ festival. In fact, Patton named it: “Damn These Heels." While Milton was chairman, Patton founded a group “Friends of the Math Department,” who helped raise money and orchestrate many department events. Milton and Patton both love to travel.