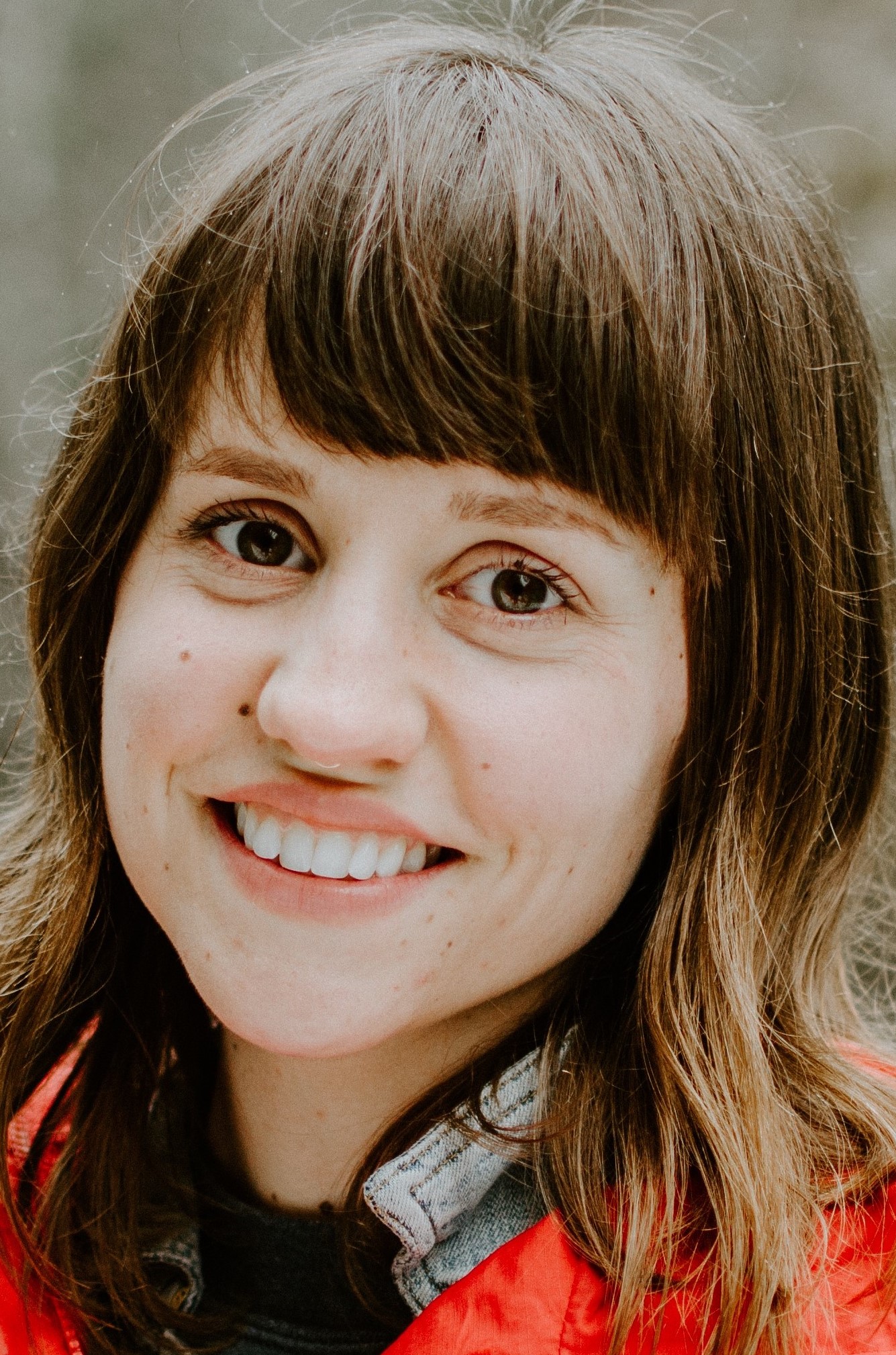 Graduate student Anna Nelson became interested in math when she took a calculus class in high school. “David Gural made math fun, exciting, and applicable to our lives,” she said. “He played Enya during tests and had a popcorn machine, where we made popcorn during our problem session time. He inspired me to pursue math education, which I eventually changed to applied math and computer science at Boise State University,” she said.

During college, she took math classes from Dr. Otis Kenny, who pushed her mathematically and convinced her to apply to graduate school at the U. “I failed the first exam in Dr. Kenny’s analysis class—without his mentorship and encouragement, I would not have gone to grad school,” she said.

At the U, Nelson’s research involves mathematically modeling a process in blood clotting called fibrin polymerization. During the blood clotting process, a blood protein (fibrinogen) becomes activated (converted to fibrin) and polymerizes to form a mesh that stabilizes the forming blood clot. Fibrinogen can bind to fibrin and affect the overall polymerization process, however, it’s difficult experimentally to distinguish between fibrin and fibrinogen, making it an interesting challenge for mathematical modeling. The primary goal of Nelson’s research is to use mathematical modeling to gain insight on this physiological process that has clinical and pathological implications. Understanding how blood clots can form can aid in the prevention of deep vein thrombosis and pulmonary embolism. She works under the supervision of Professor Aaron Fogelson.

In addition to her research, Nelson is very interested in pedagogy, particularly in how to communicate and teach mathematics effectively to not only college-level students, but also to high school and middle school students. “I want to dispel the notion that you have to be a genius to do mathematics,” said Nelson. “Anyone can do math, and anyone deserves the chance to study and excel in math.”

Mentors at the U and AWM

Her mentors at the U have included Kelly MacArthur, instructor (lecturer) in the Department of Mathematics, fellow female graduate students, and postdocs. “Having strong advocates who also understand what it’s like to be a woman in the field is invaluable,” said Nelson. She has found membership in AWM (Association for Women in Mathematics) to be rewarding and helpful in allowing her to connect with other women in the field.

Like many women in the math graduate program, Nelson believes having an outside hobby is vital. “I made it a goal to have several hobbies, and it makes the time I spend working on my thesis more efficient and productive,” she said. Nelson is involved in the handbell community in Salt Lake City. She directs a middle school handbell choir, plays in an adult handbell choir, and assists in directing a high school handbell choir that participates in a 16-day tour every summer. While teaching online and working on research remotely, she has been able to travel to different parts of the U.S., including 29 states.

She expects to complete her Ph.D. in the fall and plans to apply to several biotech companies as well as to postdoc positions.

“Graduate school is hard,” said Nelson. “If you’re thinking of applying, take the time to reflect on what you want the next five to seven years of your life to look like. Try to get a feel for what mathematical research is like and see if you want and like that kind of life.”