Mladen Bestvina to Give Plenary Lecture at ICM 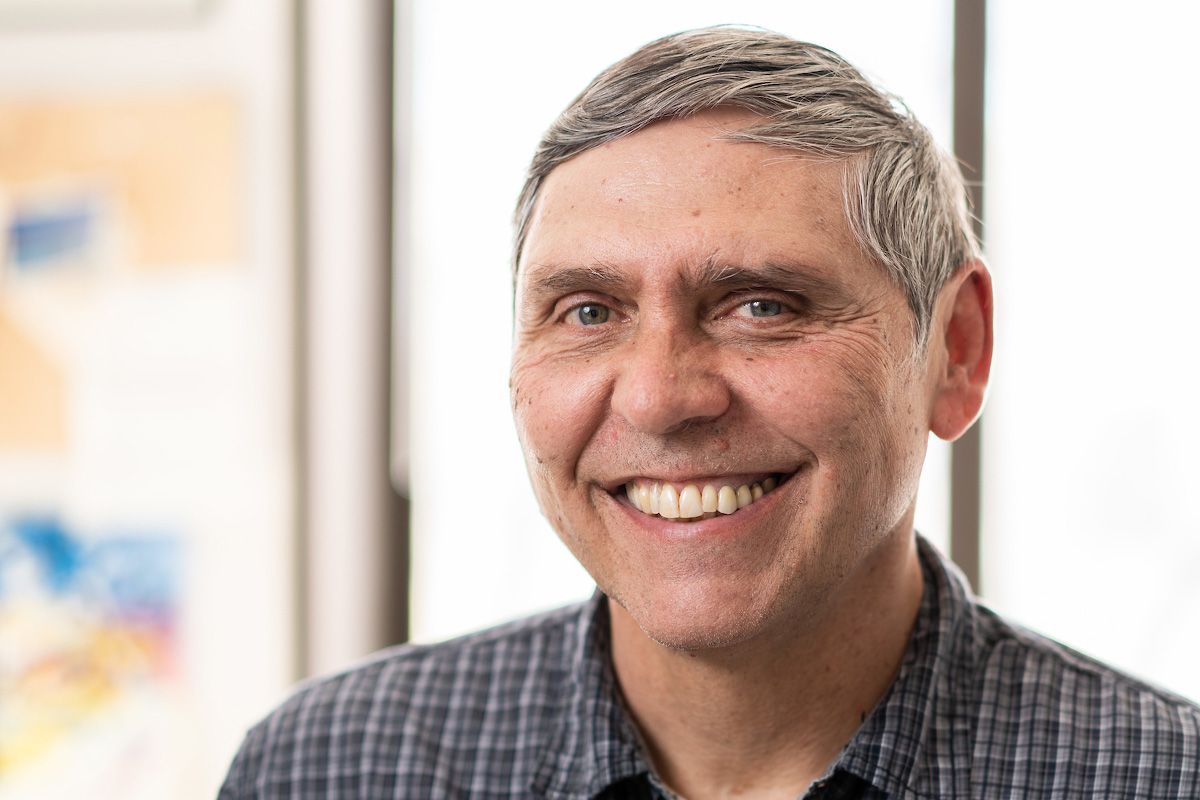 Mladen Bestvina, Distinguished Professor of Mathematics, has been invited to give a plenary lecture at the International Congress of Mathematicians (ICM) in July 2022, in St. Petersburg, Russia.

The ICM is the largest and most significant conference on pure and applied mathematics as well as one of the world’s oldest scientific congresses. The first ICM was held in Zurich, Switzerland, in 1897. ICMs are run every four years by the International Mathematical Union in partnership with host country organizers.

A plenarylecture is given in the part of the conference that everyone attends. An invitation to give a plenary lecture to the thousands of ICM participants is considered a special distinction in the mathematics profession, and presenters of the plenary lectures are selected carefully. This is the second time that Bestvina has been invited to speak at the ICM. He was a speaker in the topology section in 2002 in Beijing.

“It is a huge honor for me to be selected to give a plenary talk at the ICM,” said Bestvina. “It’s primarily a recognition of the big advances my field—geometric group theory—has made over the last several decades. When I started my career the term didn’t even exist, and now geometric group theory has developed into a field involving topology, geometry, and dynamics. In my own work, I always found it more rewarding and satisfying to collaborate with others. Over the years I wrote papers with many collaborators, but I’d like to mention three with whom I wrote quite a few papers and who deserve a lot of credit for my invitation to speak at the ICM: Professor Ken Bromberg, who teaches in our Math Department, Mark Feighn, professor of mathematics and computer science at Rutgers University, and Koji Fujiwara, a math professor at Kyoto University in Japan.”

His research focuses on symmetries of objects (called “groups” in mathematics) from the point of view of geometry and topology. For example: imagine an infinite chess board—the plane with the usual tiling into squares (ignore the colors of the squares that a chess board would have). What is the group of symmetries? An example of a symmetry is a translation of the entire board by a whole number of squares in the direction of a side of a square. In the language of geometric group theory, this group is “virtually Z+Z.”

“Conversely, suppose someone hands you a group and asks you to understand it,” said Bestvina. “Then you would build an object (a “space”) whose group of symmetries is the given group. If the group is virtually Z+Z, you would build the plane and understand the group using Euclidean geometry you learned in high school. There are more complicated groups, and building corresponding spaces and understanding their geometry is a lot of fun,” he said.