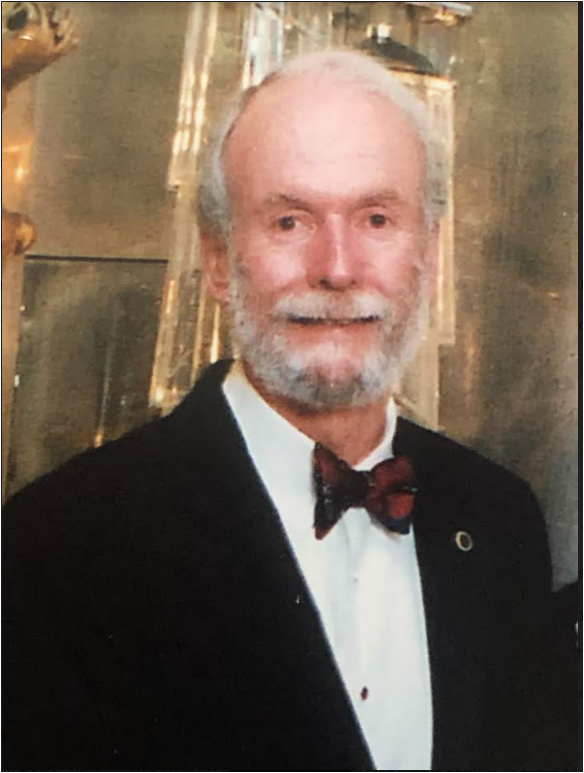 Professor Emeritus Leslie "Les" Curtis Glaser died October 16, 2021, in Salt Lake City, surrounded by his wife of 63 years, June, his children, and many of his grandchildren.

In the Department of Mathematics, Les was a considered a terrific mathematician, an excellent colleague, and a devoted undergraduate advisor for our students for many years. We will miss him.

He was born September 4, 1937, in DeKalb, Illinois, to Hazel (Miller) and Louis Conrad Glaser. His older brother, Robert, preceded him in death. Les earned an undergraduate degree from DePauw University, where he was a member of the Sigma Alpha Epsilon fraternity. He received a master's degree and a Ph.D. from the University of Wisconsin, Madison. He was a recipient of a National Science Foundation post graduate award. 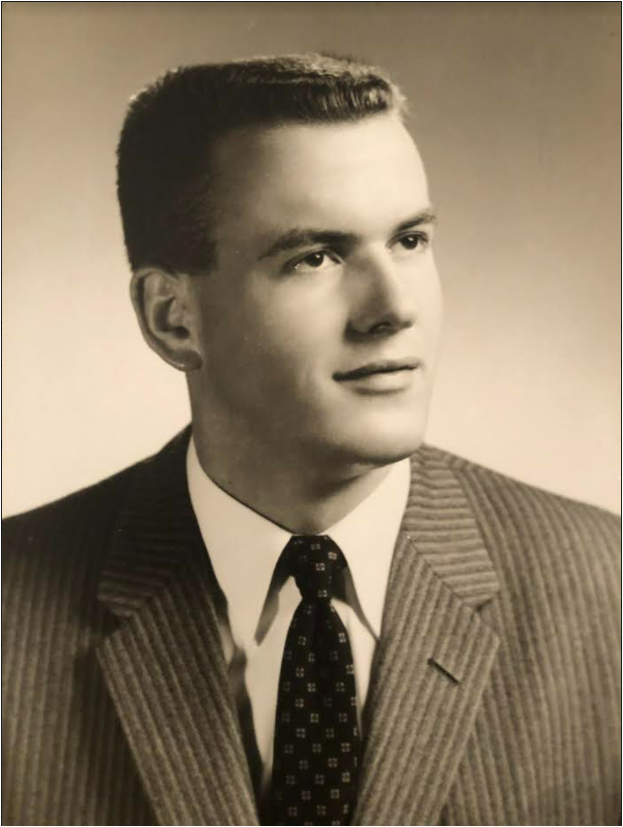 He was the recipient of an Alfred P. Sloan Fellowship and was a member of the Institute for Advanced Study in Princeton, NJ. He wrote numerous research papers and was the author of Geometrical Combinatorial Topology Vol. I and Vol. II.

Les was a food and wine lover and spent 17 years as the president of the Wasatch Mountains Food and Wine Society. He and June loved to travel, especially to France. They also enjoyed trips to Alaska and Italy.

In lieu of flowers, donations may be made to the Muscular Dystrophy Association, an organization Les supported after his older brother passed away from the disease.

From The Salt Lake Tribune.