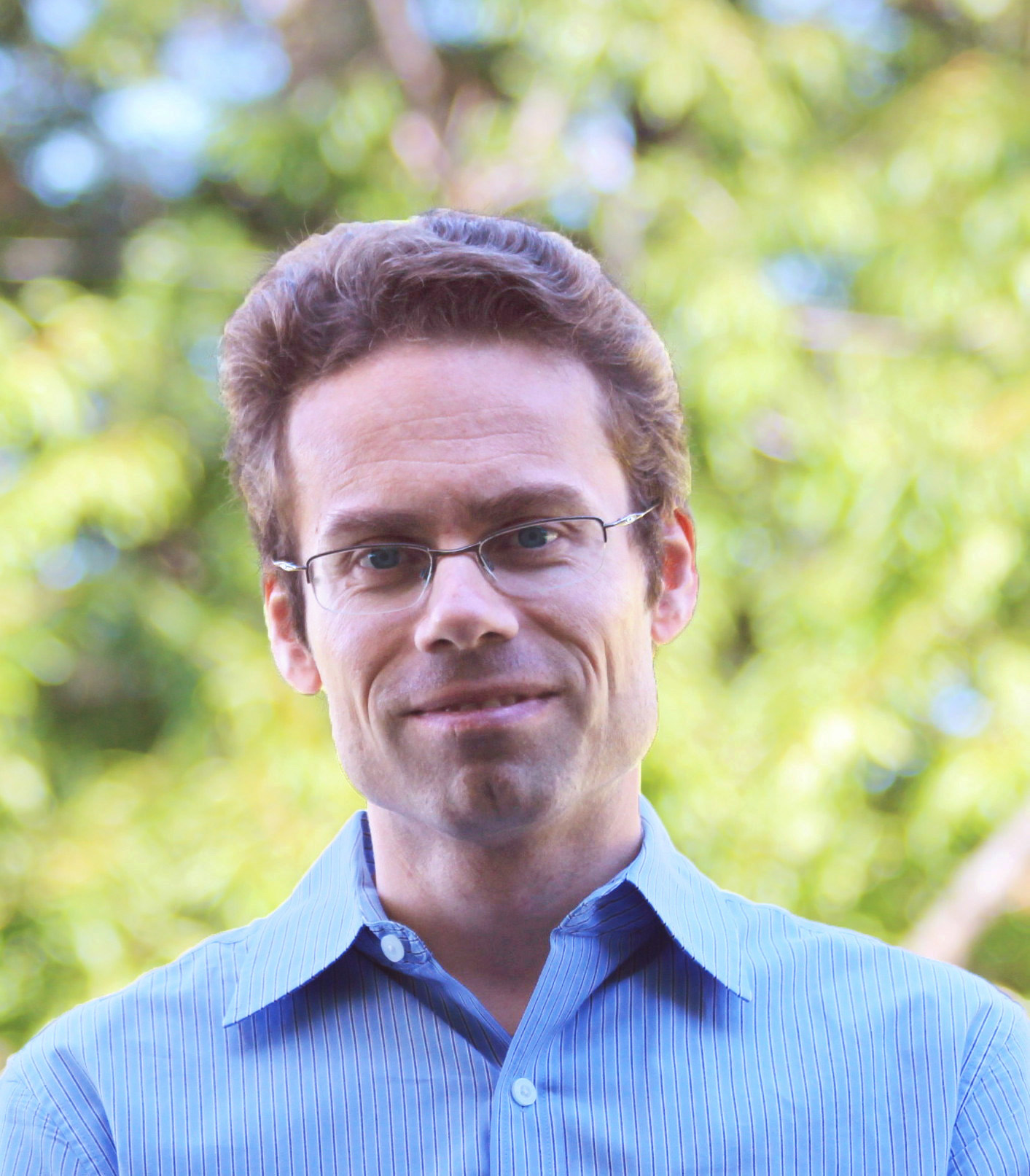 Firas Rassoul-Agha, professor of mathematics, has been awarded a Simons Fellowship in Mathematics for 2021. The Simons Foundation supports the work of distinguished scientists by providing academic leaves from one term to a full year, enabling recipients to focus solely on their research for the long periods often necessary for significant advances.

“Joining the list of Simons Fellows for the second time is a great honor,” said Rassoul-Agha. “It’s an opportunity to have a whole year of intense research, which will accelerate progress on several big projects and get them to completion much sooner.”

Rassoul-Agha’s research is on the interface of probability theory and rigorous aspects of statistical mechanics. “I work on understanding the evolution of systems with complex interactions, such as particles moving in a disordered environment, heat diffusing in an inhomogeneous alloy, cars navigating their way through traffic, the rough surface of a growing crystal, and the boundary of an infected tissue,” he said. “Complexity is captured by the randomness in the model, both in the environment with which the particles interact or in which the crystal grows, and in the interaction or growth process itself. I focus on developing the mathematical laws that govern such systems such as quantifying the particle density evolution, the roughness of the growing interface, and the properties of the optimal particle trajectories.”

Rassoul-Agha has received numerous awards throughout his career, including a previous Simons Foundation Fellowship and a National Science Foundation CAREER Award. In 2019, he was named a member of the Class of Fellows of the Institute of Mathematical Statistics.