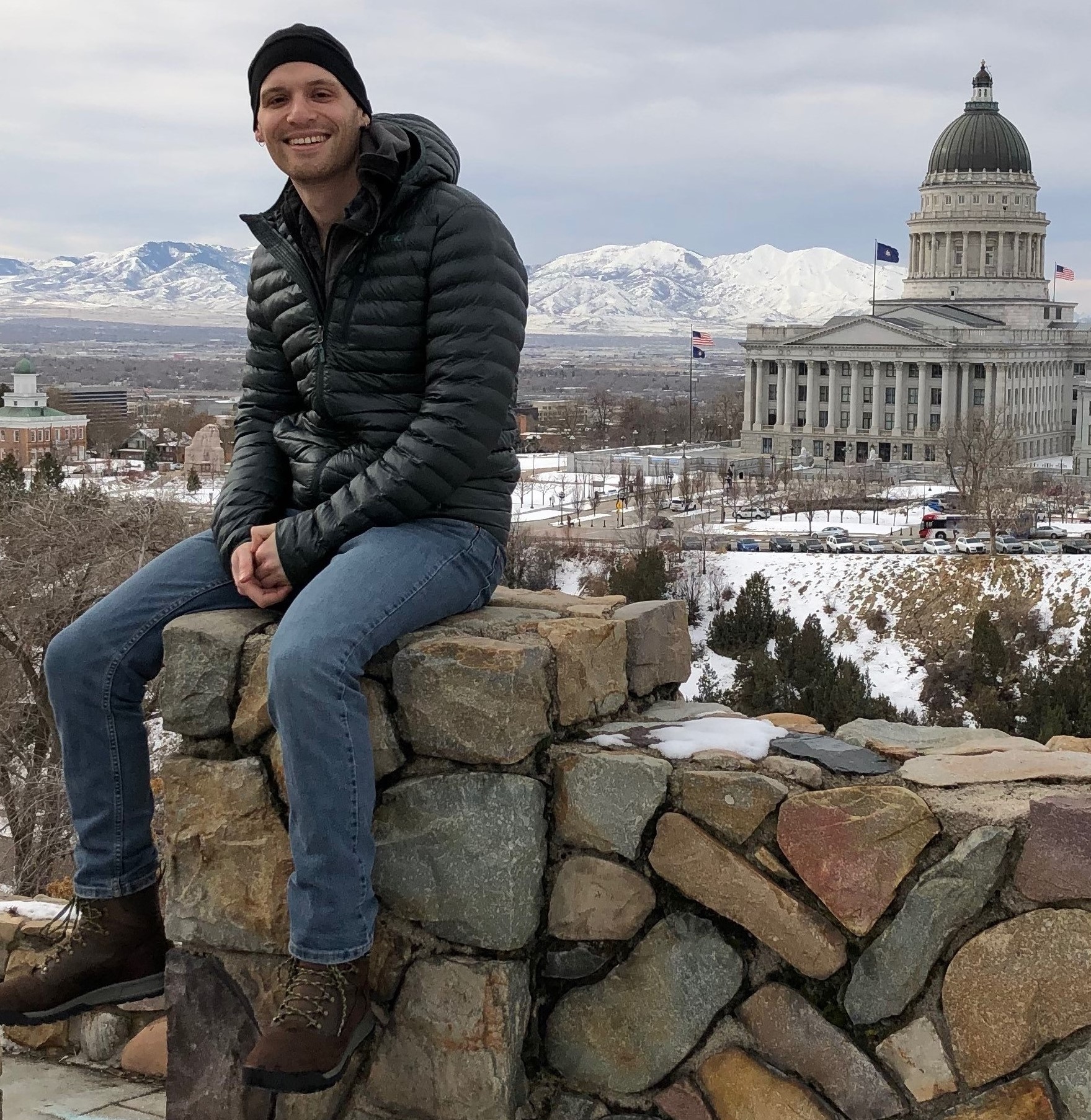 As a college student, I didn’t have a clear idea of what I wanted to do professionally, but I was excited about science and felt that mathematics would open many doors. After taking a real analysis course, I was hooked.

Tell us about your path in academia.

My path through academia was fairly straightforward. I received a bachelor’s degree from Wheaton College in 2014. Wheaton is a small school in Massachusetts. While it doesn’t have an applied math program, I was lucky to have mentors and peers in the math department who nurtured my interest in applied math.

After I completed my undergraduate degree, I went directly to graduate school at the U. After finishing my Ph.D., I became a postdoctoral fellow in applied mathematics at Harvard. While this approach to academia has worked well for me, it’s not the only path to an academic career. Many people take gap years or participate in summer internships during graduate school, and I always encourage students to consider these options. During my postdoc years at Harvard, I’ve enjoyed engaging with non-mathematicians, such as physicists and biologists, who share my scientific interests. I’ve been lucky to have great mentors who helped me make connections with the scientific community throughout the Boston area.

What will you be doing in your new position at Dartmouth College?

At Dartmouth, I’ll be starting my own research group in the math department. I’m excited to work with graduate students, postdocs, and also some undergraduates. As a postdoc, I’ve been fortunate to be involved with a number of undergraduate research programs, including Research Experiences for Undergraduates (REU) programs at Harvard. I plan to engage with and develop similar programs at Dartmouth. Collaborations are a huge part of my research so I’m also excited to connect with people in the biology department and medical school.

Tell us about your research.

Within mathematics, I work on stochastic (random) processes and, more recently, applied statistics. Using mathematics, I try to answer questions such as: How do cells regulate their size? Why do certain traits appear to evolve separately in distinct organisms? What causes physiological diﬀerences in genetically identical cells? Because of my mathematical background, I’m especially interested in questions where randomness plays some role. We often find that the “signal” is in the noise, meaning that some interesting aspects of a system are only revealed once we consider statistical variation in the data.

At the U, you worked with Professor Paul Bressloﬀ in the Math Department. What did you enjoy about this?

One of the main challenges in applied mathematics is to pose questions that are both mathematically tractable and scientifically interesting, and Paul has a seemingly endless supply of these. As an advisor, he gave me an immense amount of freedom to explore my interests, which turned out to be very important to my development as a mathematician.

I’m a new parent—our daughter was born last spring, so most of my time is spent with her and her mom!