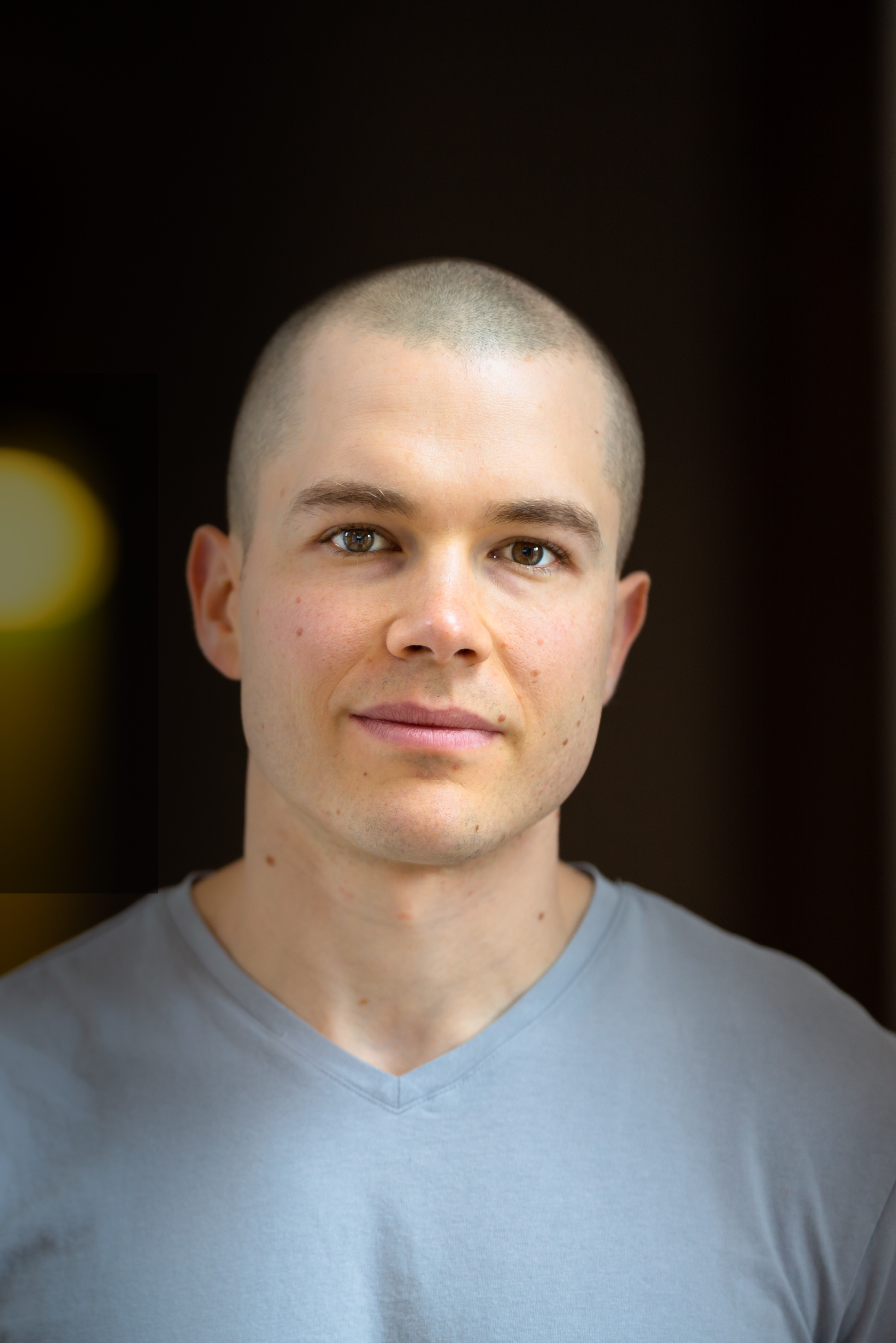 Sean Lawley, assistant professor of mathematics at the U, has received a National Science Foundation CAREER Award. The National Science Foundation's CAREER Award is the most prestigious NSF award for faculty members early in their careers as researchers and educators. It recognizes junior faculty members who successfully integrate education and research within their organizations. The award comes with a federal grant for research and education activities for five consecutive years.

“I'm very grateful to receive the award, and I'm excited to pursue the research projects and educational initiatives that it affords,” said Lawley. “More broadly, this award recognizes the outstanding scientific environment and support of the Department of Mathematics, the College of Science, and the University of Utah as a whole.”

Lawley believes the most interesting math often comes from trying to explain phenomena in other fields. For example, if you’re seeking an answer to a question about biology, physics, or economics, the answer often leads to new and interesting mathematical theories.

“Historically, much of the inspiration for mathematics has come from physics,” said Lawley, “but biology is increasingly a driving force that is pushing the frontiers of math.”

“Anyone who follows the stock market, gas prices, or the cost of certain grocery items is familiar with a stochastic process,” said Lawley, “because stocks go up or down, and gas prices can fluctuate quite a bit year over year.” Often the same math that describes the fluctuations of gas prices can also describe various biological systems.

“I’ve always been interested in math,” said Lawley. “As a child, I liked patterns, and then, as I got older, I enjoyed the precision, rigor, and universal aspects of math. I’m grateful to my parents, who encouraged my studies.”

Lawley obtained his undergraduate degree from Carnegie Mellon and his doctorate from Duke University. He joined the U as a postdoc in 2014 and became an assistant professor in 2016.

When he isn’t teaching or doing research, he spends time with his wife and two young children.