We study a directed polymer model defined on a hierarchical diamond lattice, where the lattice is constructed recursively through a recipe depending on a branching number $b \in \mathbb{N}$ and a segment number $s \in \mathbb{N}$. When $b \leq s$ it is known that the model exhibits strong disorder for all positive values of the inverse temperature $\beta$, and thus weak disorder reigns only for $\beta = 0$ (infinite temperature). Our focus is on the so-called intermediate disorder regime in which the inverse temperature $\beta = \beta_n$ vanishes at an appropriate rate as the size $n$ of the system grows. Our analysis requires separate treatment for the cases $b < s$ and $b = s$. In the case $b < s$ we prove that when the inverse temperature is taken to be of the form $\beta_n = \hat{\beta} (b/s)^{n/2}$ for $\hat{\beta} > 0$, the normalized partition function of the system converges weakly as $n \to \infty$ to a distribution $\mathbf{L}(\hat{\beta})$ and does so universally with respect to the initial weight distribution. We prove the convergence using renormalization group type ideas rather than the standard Wiener chaos analysis. In the case $b = s$ we find a critical point in the behavior of the model when the inverse temperature is scaled as $\beta_n = \hat{b}/n$; for an explicitly computable critical value $\kappa_b > 0$ the variance of the normalized partition function converges to zero with large $n$ when $\hat{\beta} \leq \kappa_b$ and grows without bound when $\hat{\beta} > \kappa_b$. Finally, we prove a central limit theorem for the normalized partition function when $\hat{\beta} \leq \kappa_b$. 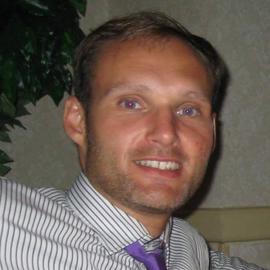 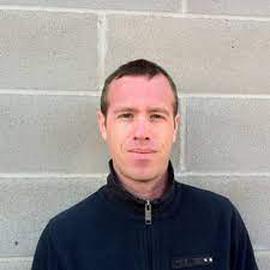 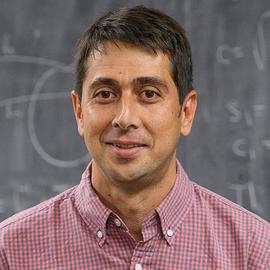